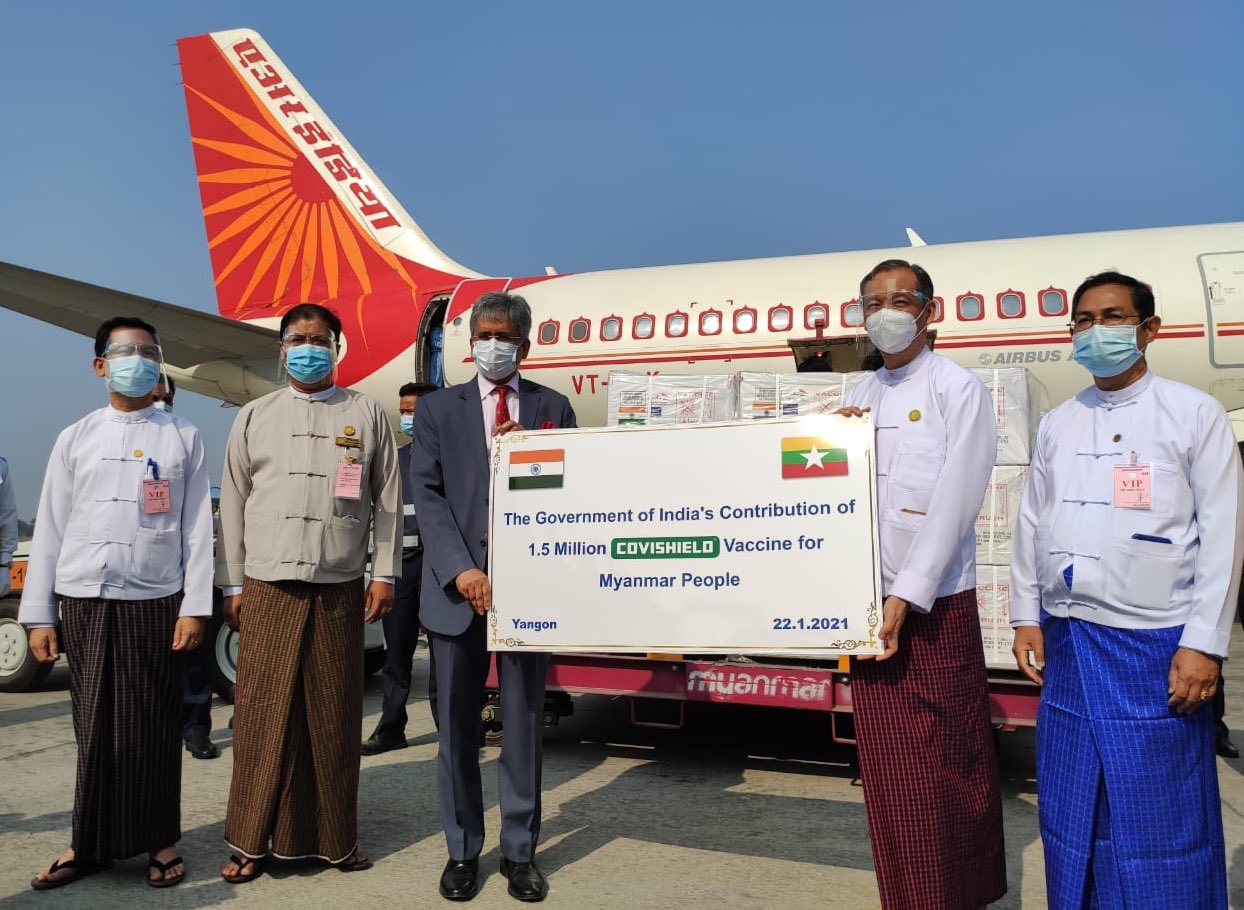 The Republic of India has set a exemplary global example of providing free assistance in the form of Covid-19 vaccines under a “Neighbourhood First Approach” by reaching out to friends, partners and brothers in the region. In January 2021, Afghanistan, Bangladesh, Bhutan, Maldives, Mauritius, Myanmar, Nepal Seychelles and Sri Lanka were to reive the first consignments of the vaccines, in India’s vaccine diplomacy drive.

India has struggled to match the pace and the hard cash diplomacy of Chinese investments in countries such as Sri Lanka, Nepal and the Maldives, where China is building ports, roads, bridges, infrastructure and power stations as part of its Belt and Road Initiative and other economic corridors like CPEC (China Pakistan Economic Corridor). But as the need for vaccines in these countries becomes more acute to revive their tourism-dependent economies, it has offered Prime Minister Narendra Modi’s government some latitude to claw back lost ground on economic diplomacy. It has allowed India to turn the tide of the pandemic in favour of the umbilical cord connection India shares with its closest neighbours in the sub-continent. The care of neighbours is at the core and in a true spirit of unconditional support and cooperation.

Bangladesh has received the most vaccines in the first wave of Indian deployment, which unequivocally demonstrates the deep-rooted bilateral relationship between the governments. Bangladesh will be the first recipient of the commercial exports of vaccines in the neighbourhood.

India has committed to donate 12 – 20 million shots to its neighbours in the first wave of free assistance over the next three to four weeks. It follows from months of assistance from the government since the start of the pandemic to rescue stranded Bangladeshi and others citizens and migrant workers when the pandemic raged in the Middle East.

India is also helping with the training of health workers in some of these countries and the setting up of the infrastructure to administer the shots. The approach is a well-crafted, calibrated series of actions and plays to the core strengths of India in science and pharmaceuticals sectors. Since the advent of the pandemic, India has supplied life-saving medication, including Remdesivir, hydroxychloroquine and paracetamol to meet global demand. Also providing ventilators, person protective equipment (India grew its PPE industry from virtually nothing to a significant global player in a short period of time in mid-2020) and rapid Covid-19 test kits bear testimony to the obligation to confront the virus with firm strength and determination.

It is reported that more than 90 countries have already reached out to India for the Covid-19 vaccines. Several African, Latin American, Caribbean nations, Middle Eastern countries apart from some countries in Europe are waiting eagerly for the Oxford-AstraZeneca vaccine being made in India by Serum Institute of India (SII) to be delivered at an urgent basis.

There cannot be a price for life, nevertheless for India – rightly referred to as the pharmacy of the world – the vaccine could show India’s vaccine diplomacy in its best light.

A version of article first appeared in the Bengal Chronicle here. Read Supriyo Chaudhuri’s article on India’s response to Covid-19 from November 2020 here. 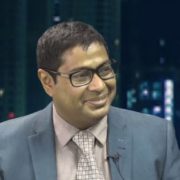 Priyajit is an Author and a Geo-Political Analyst with special interest in the Indian sub-continent.