Updates on Covid Relief in Bihar, Bangalore, Gurgaon and elsewhere 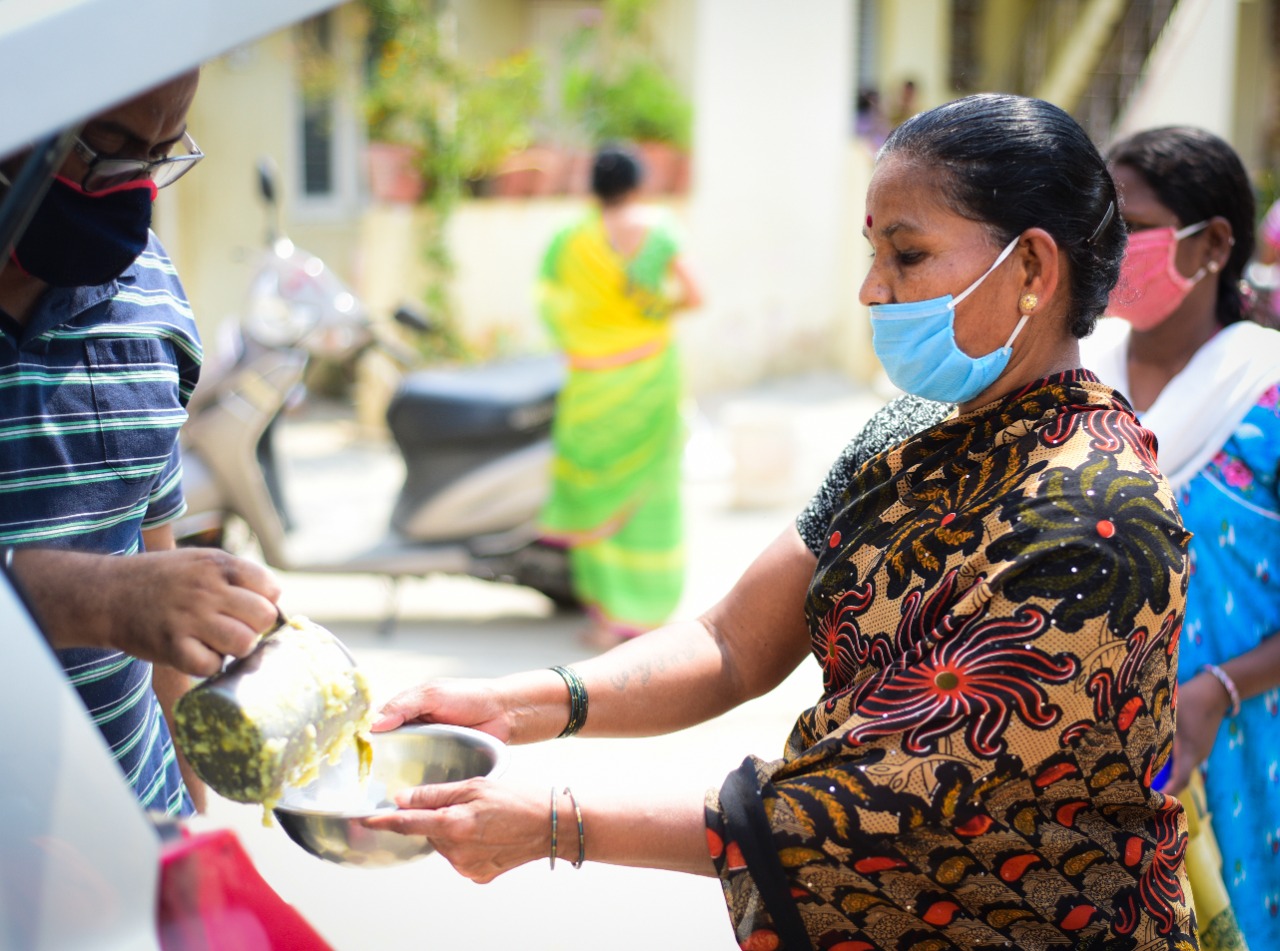 During the unprecedented Second Wave of the pandemic, Bridge India has been running Covid Relief efforts across the country. Our focus has been to assist in hard-to-reach areas in India, with the help on known partners on the ground. Each project is led by a Bridge India Member, and we track funds on the ground.

Deaths are likely to be massively under-reported. The media focus is on metro areas such as Delhi and Mumbai, the reality in rural areas is likely to be much worse. For example in India’s most populous state of Uttar Pradesh, some reports indicate under-reporting of cases of up to 7x. This detailed look at excess deaths in Gujarat shows state government sources claiming 4,218 people died from Covid. However, 65,085 more death certificates were issued than the same period last year. BBC graphic here shows 3x the number of recorded cases relative to the previous September peak, but a death rate that looks identical. The crisis isn’t one just for today, but a longer term challenge facing India. Read this excellent article by Devi Shetty, cardiac surgeon and Chairman and Founder, Narayana Health, for a comprehensive view.

Initially, we had some Customs issues with getting oxygen concentrators to India. We only received an update on one of our early shipments when a prominent journalist tweeted intervened here.

Bridge India trustee Ashwin Kumaraswamy said: “The ethos of Bridge India is to provide support across communities, regardless of their social or religious identifiers. We felt we could best address India’s needs by assisting Members with their recommended projects. Given the seniority of our Members, we felt we could play a co-ordination role to help scale and multiply others’ efforts. For example, we’ve been able to support Punjab National Bank source oxygen concentrators.”

Shashank Achar, Founder of the Agratha Freeda Foundation, said: “We strongly believe that this is our tiny contribution to the feet of Bharat Mata. Our mission is to serve the needy, without any religious or political affiliation.”

Dr Sarfraz Ashraf, coordinator for our Bihar projects said: “Paras Healthcare’s management have been big supporters of Bridge India, and working with them has helped us understand ground realities in hospitals. Likewise, the organisations in Patna and Muzaffarpur are real grassroots-led initiatives. These are parts of the country where healthcare infrastructure is not fit for purpose. Getting a private ambulance from Dharbhanga, a satellite town of Patna, to its hospitals costs upwards of Rs 20,000 (£200). That could be several months’ salary for many people. So we know the work we do will help those sorely in need, and our impact will be higher. We are about to commence projects in close collaboration with local District Magistrates.”

Frances Malhotra is the charity coordinator for Women’s India Association of the UK. “Our emergency appeal for oxygen concentrators was done differently from our usual fundraising, only through word of mouth and Whatsapp groups. We have a wide base of members, friends, and supporters who we rely on, including Bridge India,” she said.

Member Jack Green said “it is the responsibility of all UK communities to give aid to those nations which are least able to support themselves.”

Member Pravin Sodha said “Bridge India as an organisation promotes focus on India issues and does excellent charitable work through partnerships to directly reach and support the needy.”

Yaning Wu, a student at UCL said: “I have friends in India and heard about BI through a former intern. I’m privileged to use my skills and experience to help the organisation reach its COVID-19 fundraising targets.”

Food distribution projects have been running in Patna and Muzzafarpur nearly around a month. We started at 1,000 meals/week and now are averaging around 400 meals per day in both cities. Oxygen concentrators were provided in Muzaffarpur with 50 pieces of oximeter, via our partner the Rahman Foundation. We’ve had substantial press coverage, including in Dainik Jagram, India’s largest daily newspaper, for our Covid Relief efforts.

The project has been expanding significantly. Just on one day on 28 May, 1,945 meals were provided. Since April 2020, Covid Relief amounting to a total of 236,145 meals, 3,005 grocery kits, 3,050 medical kits and 6,075 sanitation kits has been provided. Our partner organisations Agratha Kreeda Foundation and Yuvaratha are working with the Bruhat Bengaluru Mahanagara Palike (administrative body responsible for civic amenities and some infrastructural assets of the Greater Bangalore metropolitan area) to manage a Covid Care Centre

We’ve also provided funding for oxygen concentrators and to convert a van into a makeshift private ambulance. This includes a bed, oxygen cylinders, and defibrillator. In addition, we have contributed to the cost of a trained paramedic, trained driver, ongoing maintenance, duty doctors, bed rental and medicines.

Around 15 oxygen concentrators were provided in Delhi and Gurgaon so far (see here and here). Some went to Punjab National Bank staff, others to local NGOs and some to Paras Hospital in Gurgaon.

In Sareikela Kharsawa district, our partner is working with the local Adivasi Kalyan Sametee (Tribal Welfare Committee) and currently awaiting delivery of oxygen concentrators. They were delayed in arriving due to the Yaas cyclone shutting Kolkata Airport for several days.

We think it is important to provide Covid Relief in this region because it has almost no healthcare facilities, and an uneducated, rural population. In 2006 the Ministry of Panchayati Raj named it one of the country’s 250 most backward districts, just like Muzaffarpur and Patna.

We sent 1 more concentrator to Harda district in Madhya Pradesh for home use. Some of our Members are involved in building and maintaining a 25-bed facility in a suburb of Ahmedabad.

More details on our Covid Appeal can be found here.