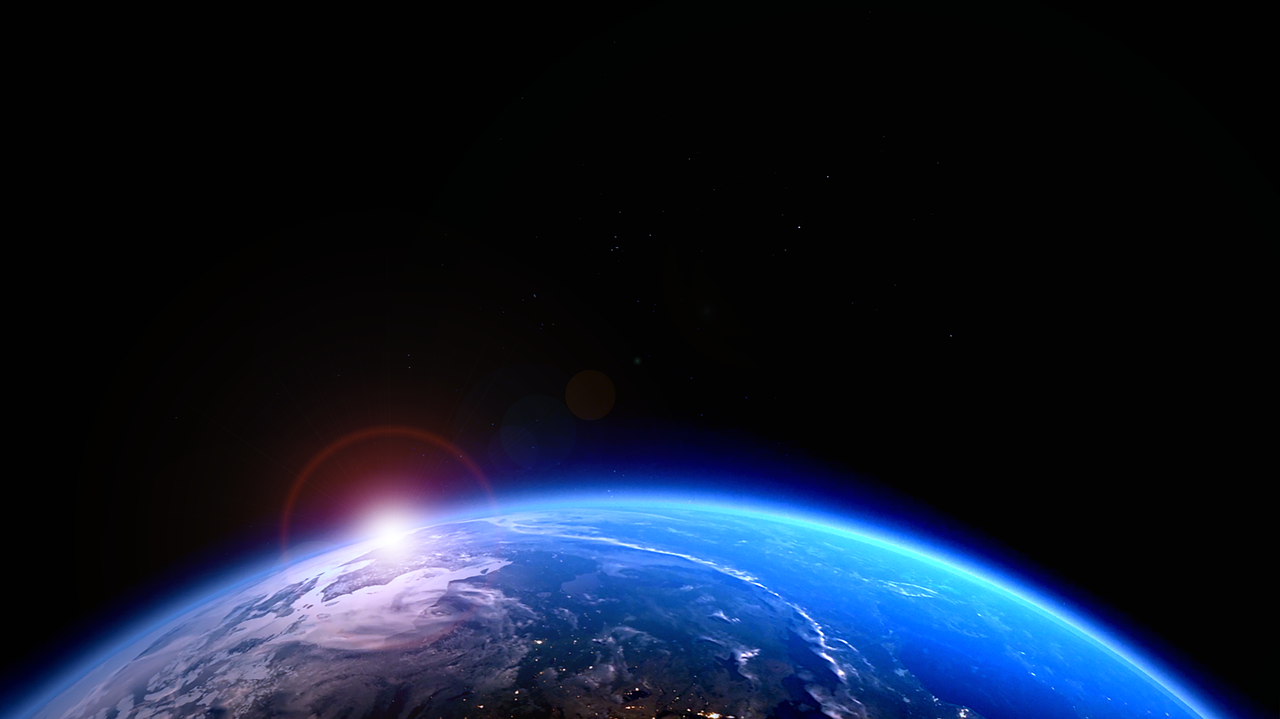 The Government of India recently announced that it will create a new regulatory body called Indian National Space Promotion and Authorisation Centre (IN-SPACe) as a move to open up the space sector to the private sector to be able to offer end-to-end space-based applications and services for the first time in the country. Recently the Secretary, Department of Space/Chairman, Indian Space Research Organisation (ISRO) clarified that the establishment of IN-SPACe is expected to be within six months.

Here is an interesting case for immediate mushrooming of private space activity in India that is based on servicing the immediate needs within the country.

In 2015, DOS organised a national space meet with 1500 officials from various government ministries/departments where even the PM participated. An estimated 150 projects across different ministries/departments is said to have emerged in wide ranging areas including Natural Resources Management, Energy and Infrastructure, Disaster and Early Warning, Communication and Navigation, e-Governance and Geo-spatial Governance and Societal Services.

Servicing the needs of the government departments/ministries and defence

One wonders how many of these requirements have been met so far given that India manages to lift off 6-8 rockets a year? A gap in being able to service these requirements based on bottlenecks in production of satellites themselves can be viewed as an opportunity rather than a drawback. It opens up the door for the Indian space industry to potentially look at this as an immediate need to service.

These established requirements within the government ministries/departments can act as an anchor customer to the emerging industry to be the first end-to-end service provision. Allowing these government departments/ministries to engage with the private sector to procure services directly will create a massive immediate customer demand which can drive investments and job creation by the private industry.

A typical example could be the Ministry of Agriculture delivering a free-advisory service based on crop-yield and crop-acreage of various crops grown in the country. This can be extremely beneficial to manage price fluctuations in the market due to over planting of certain crops or shortage of certain others. These tie into goals such as doubling the farm income that has been a target the GOI wants to achieve.

The same goes for other requirements such as integrating space into the armed forces. China today operates a fleet of satellites that is at least 6 times bigger than that of India. So far, the capabilities that the armed forces have had to work with are quite limited. There is again an immediate opportunity for the Indian industry to provide space-based services for the armed forces to catalyse the timelines needed to narrow this gap.

The capacity created by the private sector can help modernise the armed forces with imagery based insights (e.g. detection of new constructions, camps, etc.), communications (e.g. asset tracking including personnel and equipment).

Changing the foundation of procurement of space-based services

One of the fundamental changes needed for IN-SPACe and the larger reforms to be successful and deliver results is to change the engagement of government departments/ministries including the defence to engage in procuring space-based services directly from Indian industry. This may not be the mandate of the IN-SPACe or in the scope of the already announced latest reforms. However, GOI has to carefully consider this if it intends to do everything necessary to see that its drive to create a level playing field for Indian industry. An interesting outcome of these reforms would be to see various federal and state government ministries/departments having a mechanism to invite Indian industry to offer space-based services that can help them deliver better services to the citizens.

Such a move would act as the biggest catalyst for these reforms to see immediate positive outcomes. For example, the army can issue a tender to procure a service that flags movements/construction or other such events of interest based on satellite imagery. They can very well define the resolution of images, bands, frequency of visit over a region. This way, there is competition within the country to provide a service and the armed forces benefit from such competition to get high quality of service with market forces driving the cost of it.

There is enough room to go simply beyond establishing a potential regulator and making some established facilities by ISRO as a part of the reforms. Reviewing the very basis on how space-based services are being integrated into the Indian economy and how it can make several parts of it more efficient and competitive should be the basis of the encouragement to the Indian industry.

The success of such an integration of space-based services into the Indian economy will automatically open the doors for the Indian industry to provide such services to other developing countries and expand their footprint.

Narayan Prasad is the Chief Operations Officer of satsearch.co, a global marketplace for space supported by the European Space Agency and the host of the NewSpace India podcast. 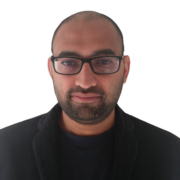 Narayan is the COO of satsearch.co, a global marketplace for space supported by the European Space Agency and the host of the NewSpace India podcast.