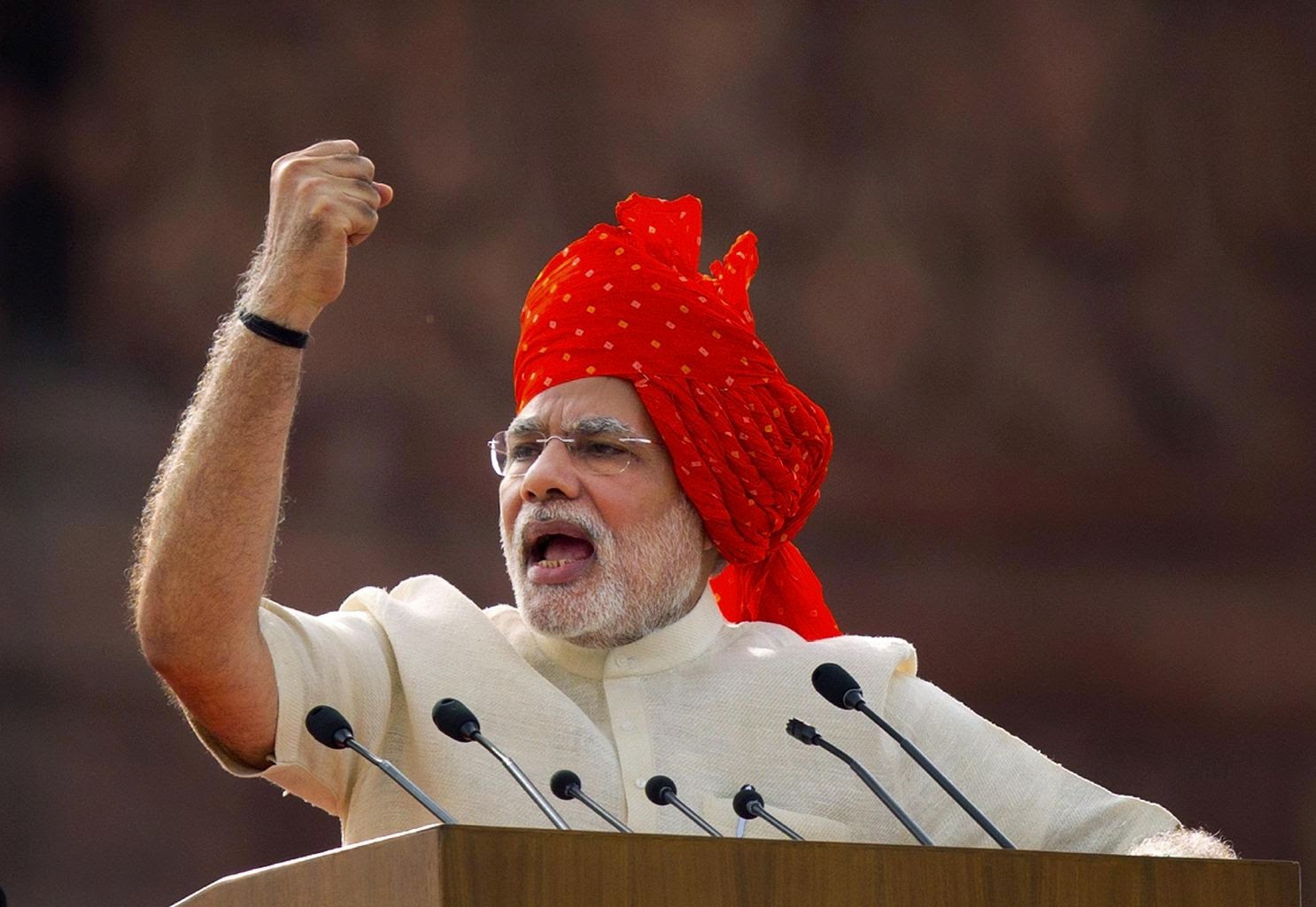 The recent election in India was seen as a referendum on the Indian Prime Minister, Narendra Modi and his party, the BJP. Although he had struggled to deliver on promises to create jobs and double farmers’ incomes, Modi won a second term, with well over 300 seats in the 543-member lower house, the Lok Sabha. Congress, dominant since Independence in 1947, gained only 52 seats, not even enough to claim the post of the Leader of Opposition. Rahul Gandhi, its president, lost his seat in the Gandhi family’s home constituency.

India deserves congratulation on its successful organisation of the biggest democratic exercise on the planet. Using electronic voting machines, 900 million eligible voters, 10 million of them new, more than 2,000 parties and 8,000 candidates fought for the 543 seats. Even with significant geographic barriers, India’s characteristic talent for finding a workable solution succeeded in reaching Himalayan voters 4,500 metres above sea level – with oxygen tanks!

Modi’s win was huge, why? Firstly, the BJP’s use of social media, which, with a median age of only 27, appeals to India’s youth. Second, an increasing focus on Hindi, the main local language (estimates suggest only 30% of Indians know English). And third, creating a sense of hope, of change and pride in India’s Hindu traditions. For Modi his win was a “guarantee of a bright future for the common people of this country.”
But, when he is unable to enhance Indians’ lives, Modi has incited passions, particularly for Hindu traditions, against support for minority communities, against Pakistan and, by association, Muslims.

Modi has five years to make a difference, but there will be instability without improvements. Modi will need to do much more to attract still wary foreign investors. FDI, a key part of Modi’s plan to improve the economy, may not solve economic challenges, particularly as, in spite of recent improvement, India is still 77th out of 190 on the World Bank’s 2018 Ease of Doing Business Index. Modi’s business friendly stance inclines towards party contributors, local Indian conglomerates, and less towards foreign firms. American businesses, in particular, express concern about policy uncertainties and contradictory rules on investment. Now because India did not provide “equitable and reasonable access”, Trump has withdrawn India’s preferential trade treatment. In response, India has imposed tit-for-tat duties on 28 US products, some as high as 70%.
During the next five years there may be stress on the Union itself, as increasing use of Hindi in the administration means key important, but non-Hindi speaking states in the South and East, may feel their grip on power diminished, resulting in opposition to Delhi and its ‘Hindi Imperialism’.

And there is of course the ongoing tension with Pakistan, which could be triggered by potential backlash from minorities against Modi’s pro-Hindu stance. Especially worrying if this originates amongst India’s 180 million Muslims, with Jammu and Kashmir continuing a flashpoint with Pakistan, and the holy Ayodhya site in UP a potential cause for community tension.

On the world stage the trade dispute with Trump and the downturn in China is likely to affect India negatively. In negotiations on the ASEAN Framework for Regional Comprehensive Economic Partnership (RCEP) for example, China is frustrated with India over tariff reductions. It is now proposing a new Asian free trade agreement, excluding India.

Ever since his time as the Chief Minister of Gujarat, Modi and the BJP, have been seen as pro-business. After his win the Indian stock market rose sharply, as did India focused shares in London.

What does Modi’s win signal then, for British trade deals with this huge fast-growing market? With an official fiscal deficit of 3.4% of GDP, Modi’s challenge is delivering on his promises to make India a global manufacturing hub, to spend on agriculture, health and infrastructure and his need to create 15 million jobs a year. With the latest predictions from the IMF on India’s growth, lower at 5.8%, from over 7%, the trade dispute with the US and the downturn in China, Modi could be more ready to engage with a post Brexit Britain. With the possibility of a hard Brexit, Britain cannot ignore such a huge market and there are good cards to play. Not the much-vaunted traditional links, which are fast diminishing, but practical and mutually beneficial opportunities if Britain’s focus is on helping Modi deliver on his promises and India’s need for:

These create opportunities for Britain’s defence and infrastructure industries and for more collaboration in health, education and vocational training. India is very keen to engage and trade with the NHS, as well collaborating on defence. The UK’s strong position in defence and cyber security, advanced manufacturing and alternative energy will be attractive. The Commonwealth offers India ready-made links with countries in Africa where it is losing influence to China.

India will expect concessions in return, which are likely to include training and workplace skilling, so Britain will need to appoint a skilled negotiator to establish a mutually beneficial deal.

This article first appeared in the in-house London Chamber of Commerce and Industry magazine. 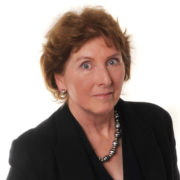 Sabe launched Kingfisher lager into the UK, Europe and the US. She was an advisor on business with India for the UK India Business Council and the UK Department for International Trade. She is now a director of Kernel Consulting Ltd.