The story of microfinance in India 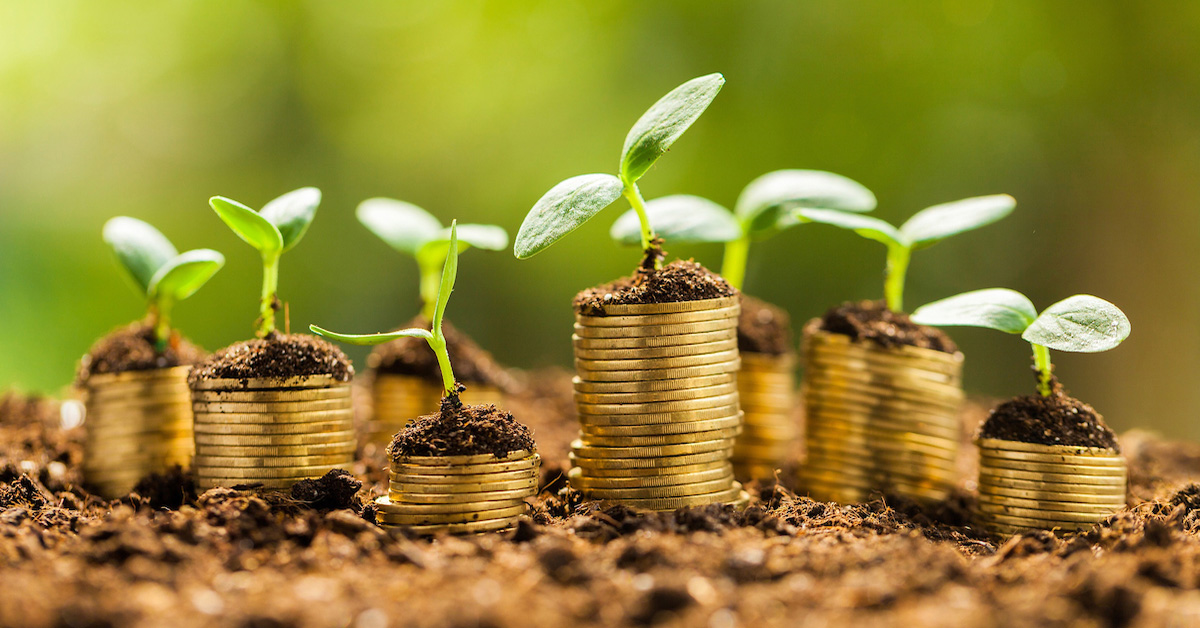 ‘Microfinancing’ was introduced in India in the 1980s as a solution to poverty and to empower women. Despite its strong potential, the microfinance sector faces challenges related to accessibility in rural India.

Microfinance is a type of banking service provided to those who have difficulty in accessing formal financial services. It is targeted at the low-income and unemployed fraction of the population . The institutions supporting microfinance offer services such as lending, setting up bank accounts and providing micro-insurance products. In developing countries such as India, financial services through formal channels do not meet the demands of the rural poor, so microfinance can help small-scale businesses flourish by providing greater financial stability.

The leading cause of the failure of formal banking institutions in India while lending to the rural poor is the absence of proof of recognised employment or collateral that can be offered by the poor while applying for loans. The high risk and transaction costs of small loan savings deposits create difficulty for the banks as well. This leaves the poor with no alternative but to borrow money from local moneylenders at high-interest rates.

What has been the microfinance story in India?

In India, the first initiative to introduce microfinance was the Self-Employed Women’s Association (SEWA) in Gujarat, which established SEWA Bank in 1974. Since then, this bank has been providing financial services to individuals who wish to grow their own businesses in rural areas. One successful initiative is Kudumbashree, the Kerala state’s Poverty Eradication Mission that was launched in 1998. This female-led community organisation of Neighbourhood Groups (NHGs) brings women from rural and urban areas together to fight for their rights and helps empower them. Through these NHGs, women work on a variety of issues like health, nutrition and agriculture. They can collect income and seek microcredit while working under this scheme. Such small-scale initiatives are promoting financial independence in underprivileged areas.

There is a need to provide microfinance facilities to cater to India’s large rural population. The main objectives of microfinance in India should be promoting socio-economic development at the grassroots level through a community-based approach, empowering women and increasing the household income. As with implementing any transformative initiative, running a microfinance programme in rural India comes with some challenges:

Does not reach the deserving poor

The microfinance delivery models fail to focus on people who are below the poverty level as they are deemed to be risky. There is a bias whilst selecting beneficiaries for the scheme. To run the programme successfully and to attain higher repayment rates, the operators of the scheme select economically stable individuals as the programme beneficiaries. The core poor are too risk-averse to borrow for investing in the future. They will, therefore, benefit only to a limited extent from the microfinance schemes.

Limited spread in the poorer states

The coverage of microfinance programme is low in those states where a large percentage of the population lives in poverty. States such as Orissa, Bihar, Chhattisgarh, Jharkhand, Madhya Pradesh and Uttar Pradesh lag behind in implementing microfinance schemes. The successful distribution of microfinance programmes depend on the support extended by the respective state governments, the local culture and practice, and concentration of MFIs in these states.

The outreach of the programme is expanding but the number of loans taken remains small. This amount isn’t sufficient to satisfy the financial needs of poor people. The duration of the loans rarely extends over a year. The insufficient loan size and the short period of lending available, restrict borrowers from using the loans for productive purposes. They generally use these small loans to address liquidity issues, rather than borrowing to invest.

Our concerns should lie on people’s accessibility to microfinance in rural and urban areas, the regulations that come with it and the provision of basic training for the rural and urban poor on how to use these loans for productive purposes.

What should be the next steps in implementing microfinance in India? 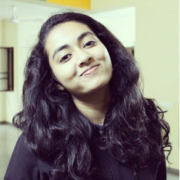 Jhanvi Sonakia is studying MSc International Relations at the University of Bristol and did BA in Social Work from Tata Institute of Social Sciences. She is passionate about human rights and women’s empowerment.