Religious groups are adopting renewable energy in India, but more can be done 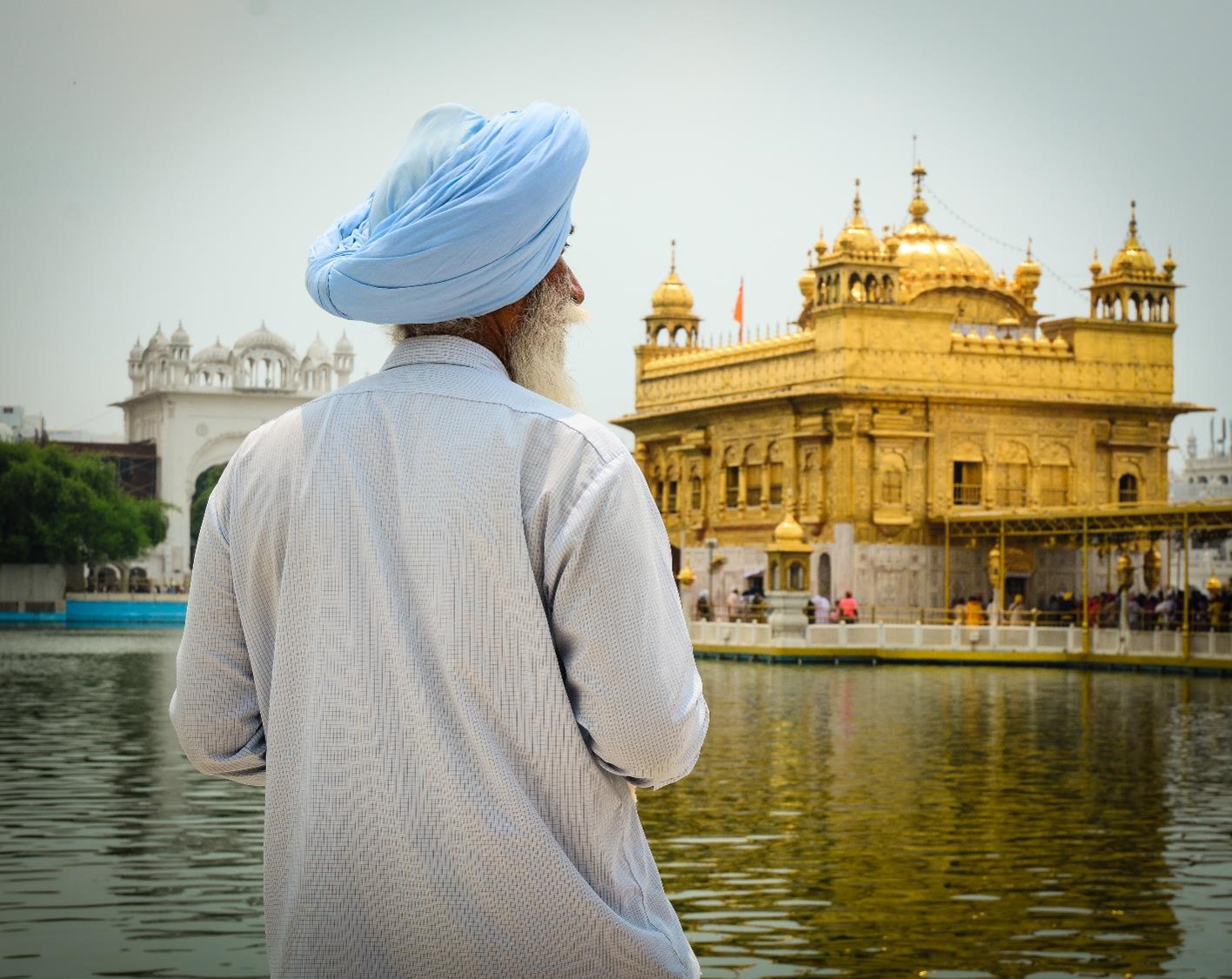 Miami. New York. Tokyo. London. Shanghai. Hong Kong. These are some of the most at-risk cities in terms of total projected losses due to climate change in the coming decades. Cities that are more rapidly urbanizing, such as Ho Chi Minh City and Mumbai, may experience even more substantial losses as a percentage of their total economic output. The annual flooding in Mumbai is an example of how the aam aadmi’s life is turned inside out by climate change. We at Bhumi Project are working to combat this.

Our team at the Bhumi Project team works with Hindu organisations, communities, temples and individuals in all parts of the world to create the first ever united global Hindu voice to address environmental concerns.

One aspect of our work that is of fundamental importance to us, particularly in India where religion can be as polarising as it can be a force to bring peoples together, is that our background at Oxford allows the project to a be a trusted, neutral party free of political and theological bias. We aim to make traditional Hindu culture and wisdom relevant to address environmental concerns.

Hindu culture and tradition is replete with references and stories about the natural world. The planet itself is personified as Bhumi devi, with her glories praised in various Vedic texts.

A new report “Rise to Shine” we launched recently offers insight into how a growing number of religious and spiritual organisations in India, representing some of the faith sector’s largest and most influential  institutions, have been  installing and utilising renewable energy. Importantly, the report notes that these institutions offer untapped potential for accelerating efforts to end the energy poverty that afflicts more than 200 million people in the country.

The report suggests that collaboration with Indian social entrepreneurs in the field of energy access could enable religious and spiritual communities to dramatically accelerate the pace of distributed renewable energy development in rural areas of India which lack access to energy. This approach to localized clean energy development would also benefit from the social and economic capital that these spiritual communities have developed over decades of service in their communities.

The report featured case studies from across faiths, including ten Hindu, five Islamic, three Jain, two Sikh and Christian, and eight spiritual organisations, and conducted interviews with more than 40 heads of major religious and spiritual institutions across the country. It showed that such institutions offer untapped potential for accelerating efforts to end the energy poverty that still afflicts more than 200 million people in India. The case studies showcased pragmatic, on-site renewable energy solutions to reduce operating expenses and provide back-up power during public power outages.

Major religious institutions such as the Tirumala temple in Tirupati have been using solar since 2002. Other notable uses of solar are at the Shirdi Sai Baba temple in Maharashtra, the Golden Temple in Amritsar, and the Lotus Temple in Delhi. Solar energy solutions currently saved the 30 Indian faith groups surveyed approximately £1m per year.

The Bhumi Project is showcasing such excellence, and developing practical, on-the-ground solutions in India by supporting the aims of the global Shine campaign, investing in energy access for all, of which the Brahma Kumaris are a leading signatory from India.

Our work in India in the coming months will bring together different communities. We will aim to identify and encourage organisations and investors to make a pledge to support energy access activities globally.

Climate change is the most urgent and most important problem facing human kind today. By mobilising Bhumi Project’s global knowledge and bringing it back to India, we hope to make a radical difference to energy access in our world today. 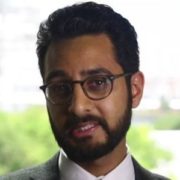