A hazy look back at pollution in India in 2019 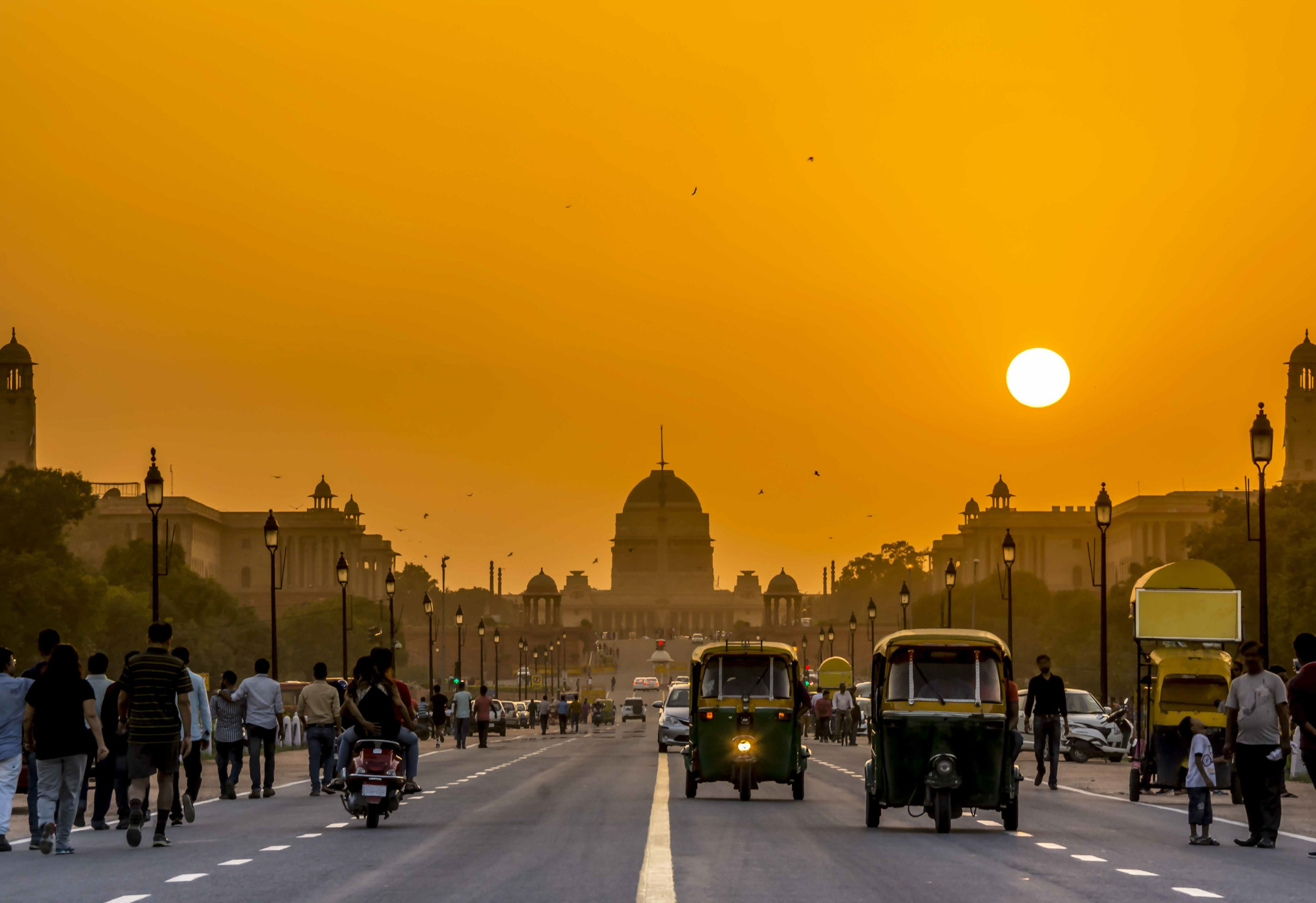 As part of our Student Voices series, Divya Manocha from UCL reflects on the state of India’s grey skies in 2019 along with providing a run-down of the environmental policies that were implemented in response.

It was not uncommon in early November to see articles pivoting around Delhi pollution reaching ‘hazardous’ levels and India surpassing China in pollution severity. However, it is hardly the only time one would find such headlines. Pollution is a worldwide concern taking various forms across the world and having adverse consequences for people’s health. 2019’s list of the 30 most polluted cities worldwide features 22 Indian cities, with Kanpur in Uttar Pradesh bagging the gold medal.

India’s relationship with pollution in 2019: A Timeline

January saw the Indian government launch the five-year long National Clean Air Programme, which upgrades air-quality monitoring equipment along with promoting an awareness campaign against pollution. The main aim of the programme is to achieve a 20-30% reduction in PM2.5 and PM10 concentration by 2024. It’s too early to judge the campaign’s success, but sceptics have noted the need for the programme to be backed by a legal mandate, without which these measures cannot be implemented consistently across the 102 target cities.

In March, a study by the independent International Institute for Applied Systems Analysis (IIASA) and the Council on Energy, Environment, and Water (CEEW) found that more than 674 million Indian citizens are likely to breathe air with high concentrations of PM2.5 in 2030, even if India were to comply with its existing pollution control policies and regulations. Researchers said that biomass combustion was mostly responsible for plaguing states in the Indo-Gangetic Plain, while transport emissions significantly contribute to the problem in overpopulated Delhi. Industrial pollution by power plants in Haryana and Maharashtra release sulphur dioxide into the air, further deteriorating air quality.

The month of June ushered in reports carrying foreboding figures for mortality as air pollution was being charged with killing 100,000+ children under the age of five. A study by environmental think tank The Centre for Science and Environment found that deadly diseases caused by air pollution cut 2.6 years of the average citizen’s life in India.

Delhi’s air quality’s plunging trajectory took a momentary break in September as the capital “witnessed cleanest September air in nine years”. The Delhi Pollution Control Committee stated that the levels of fine particulate matter fell within acceptable limits, with not a day of the month having “poor” air. This, however, is not an anomaly as India’s air in September is historically cleaner than that of other months, which owes to a combination of rain in the neighbouring regions and ground-level efforts by residents, the government and firms.

The breather brought in by the extended monsoon was short-lived as November bore witness to the smog-laden streets in the capital and by early December, toxic foam began to wash upon the shores of Chennai. The air pollution reaches its peak levels in the winter months due to a combination of increased fossil-fuel combustion for heating and cooking, the toxic by-products of Diwali celebrations and burning surplus crops in farms.

The adage, ’necessity is the mother of invention’ can easily be applied while describing the nation’s efforts to combat air pollution. 2019 has seen the use of anti-smog guns, roadside and wearable air purifiers, air in cans and also an oxygen bar, which offers flavoured air that is rich in oxygen. These are band-aid solutions to an issue that requires large-scale coordination and intervention by governments, international organisations and the private sector. Efforts such as Delhi’s odd-even scheme, which permits cars with odd and even license plates to alternate their usage, have yielded few benefits. Plans involving cloud seeding to create artificial rain have not yet been implemented due to a lack of technical support.

Much of India’s pollution problem comes from sources that are characteristic of developing countries, such as overpopulation, a large primary sector, lack of education, and rapid construction. The government has placed a ban on burning crops, but a lack of strict enforcement means farmers continue to do so. To create real change, the government must consider curbing emissions through interventionist approaches such as taxes for polluting firms and subsidies for the development of appropriate technologies. Private firms must also be encouraged to limit their emissions and adopt sustainable methods of production through CSR funds and greater R&D.

However, policy coordination between different central and state government departments, implementation and impact monitoring all remain India’s Achilles heel. Moreover, it is crucial for the government and other organisations to educate the masses about the causes of and actions against pollution.

India’s pollution in 2019 has made headlines worldwide, and these alarming levels cannot simply be overlooked as growing pains in 2020. 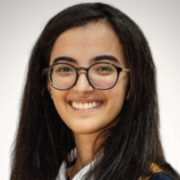 Divya Manocha studies Social Sciences with Quantitative Methods at University College London. She is keen on policy making and is a proponent of the Solutions Journalism movement. Divya also has a journalistic social enterprise of her own called Happinewss, which delivers positive news to readers.