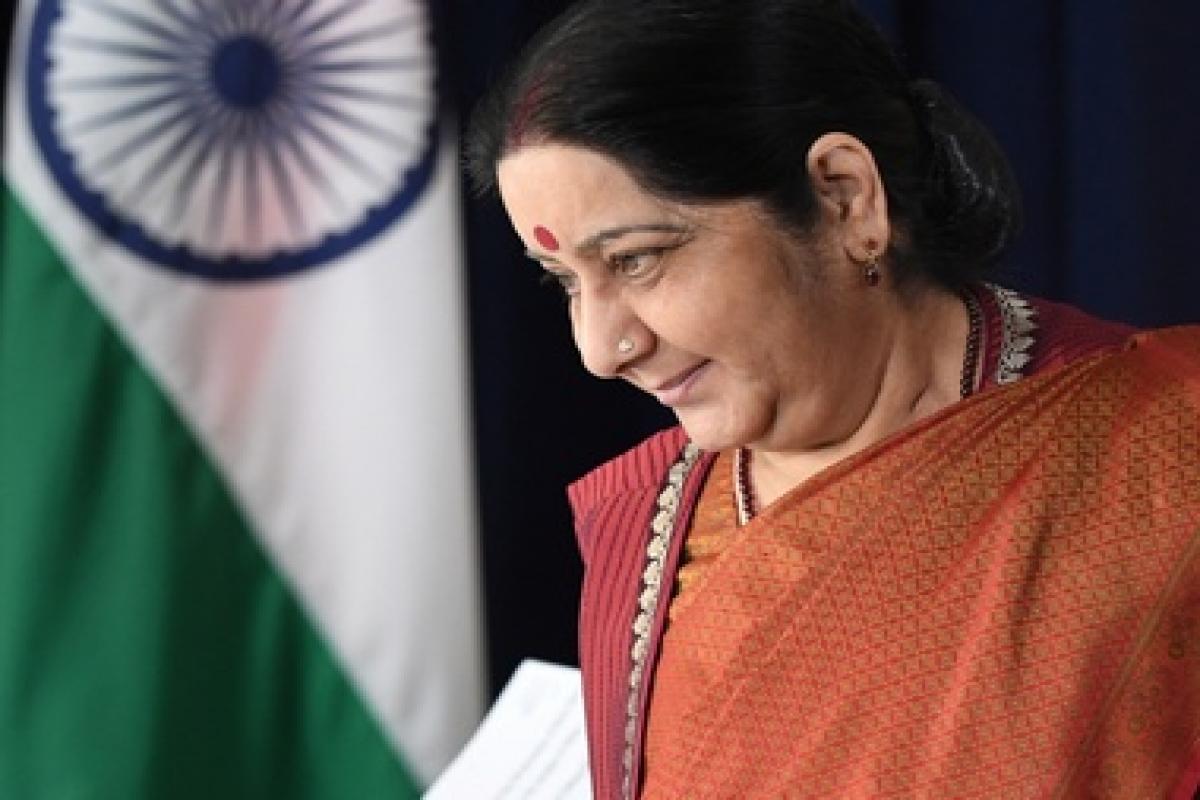 Hon. Smt. Sushma Swaraj, who served as foreign minister for five years, suffered a cardiac arrest earlier this week. She had been suffering from poor health. She was a popular minister in Narendra Modi’s first term as prime minister, and was well liked across the political spectrum. She became known for helping Indians stuck abroad by responding to them on Twitter. Pranav Bhanot shares his memories of her.

Standing at a little over five feet tall, she may have been one of the shortest politicians in the Indian cabinet, but the Hon. Smt. Sushma Swaraj will be remembered for being a giant champion advocating stronger UK and India relations. Whilst India and the diplomatic community across the world mourn the premature death of Swaraj, her commitment towards stronger trade relations and soft diplomacy between UK and India has set the wheels in motion for the newly appointed Government ministers of both countries.

At my lunch with Swaraj last year, she spoke privately of her optimism towards future relations between the UK and India and also her professional and personal admirations towards a number of British politicians across the political spectrum including the current Prime Minister, Boris Johnson.

In her final few years as Minister of External Affairs, Swaraj had a personal ambition to ensure the UK diaspora and their future generations would continue to feel connected with India. She hosted annual meetings with members of the diaspora from different continents and made it her business to understand how India could do more to engage younger people of Indian origin living both in the UK and around the world to feel closer to their Indian roots. Whether it was Indian Embassies and Consulates hosting more grass roots community activities, sponsored school trips to India or the formation of Indian language centres opening up across the world, Swaraj was open minded and wanted to see practical steps quickly implemented.

Senior politicians can often be seen to be disconnected and living in a different world to normal citizens. However, in my opinion, Swaraj was a different type of politician. She had a mother-like presence and at lunch would refuse to start eating until she was satisfied that her guests were enjoying their food. No one left the lunch table until they were sufficiently full. She appeared to be a fan of traditional Punjabi kadhi, rice and papdi chaat which would feature on the lunch menu when she was hosting guests. Despite her busy timetable, the humble politician showed a genuine and curious interest in the lives of others and had a unique ability to speak softly and calmly yet command the attention of the room. A truly remarkable and inspirational politician who broke barriers to create a more friendly, personable and innovative type of politics.

Read Pranav’s A Living Bridge: The UK-India Diaspora & The Rise of The Millennials Kindle Edition which he presented to Ms Swaraj last year. 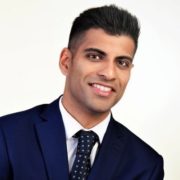 Pranav Bhanot is a litigation solicitor, Parish Councillor and the editor of the book “The Living Bridge – The UK-India Diaspora and the Rise of the Millennials”. He is the former president of BPP Law School (London) and the National Hindu Students’ Forum (UK).