Living Bridge, and a sense of duality in the Indian mindset 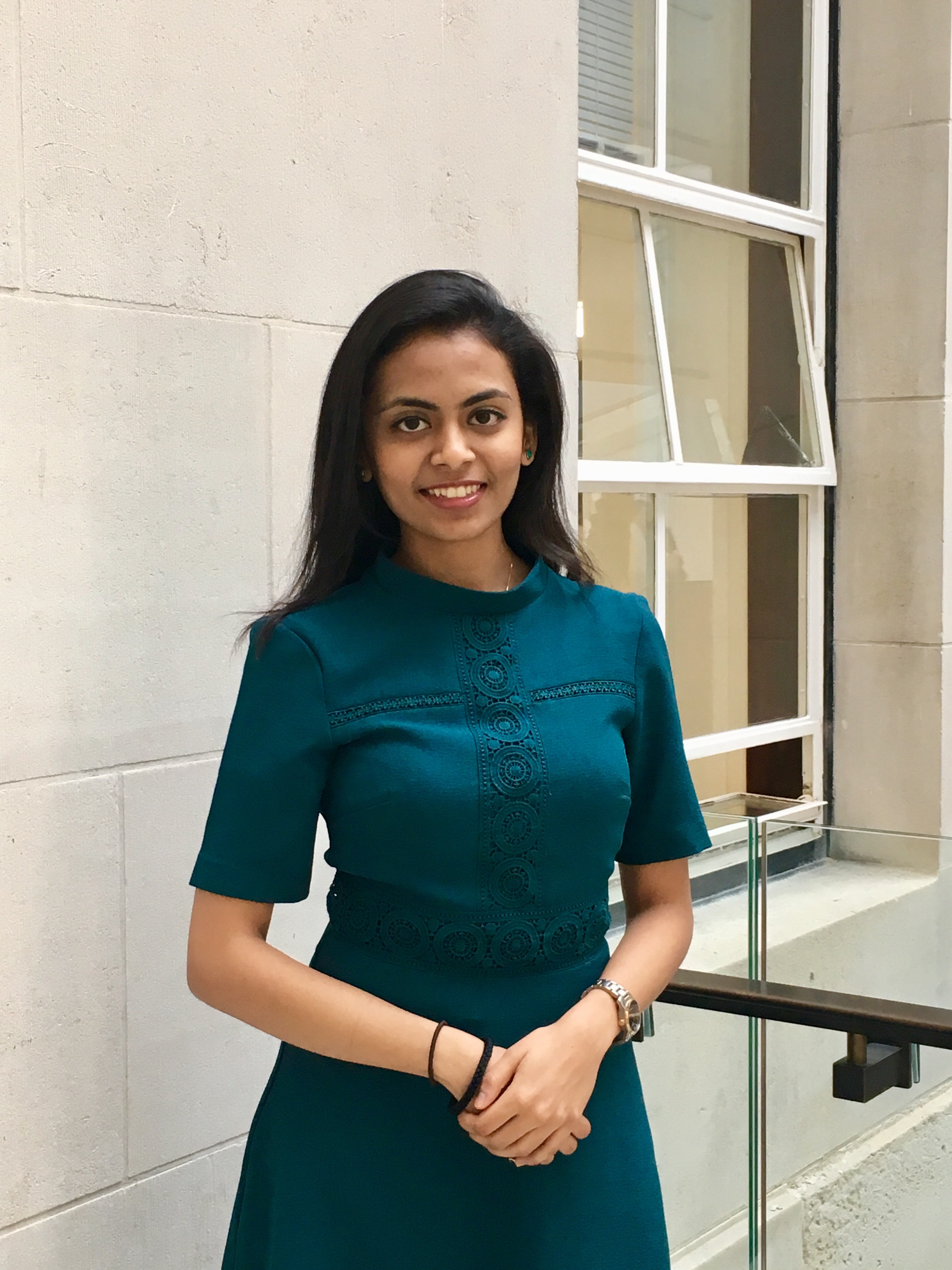 The quest to India has historically been to attain dominion of a luxurious plateau which determined economic and global prosperity of its acquirers. India in its very being was localised in its strength, demarcated internally by regional, cultural and social boundaries. Conquering India has determined the might, fate and valour of many countries that in today’s day and age have emerged as global superpowers. Considering the ongoing Brexit negotiations and India’s creditable economic growth, a dialogue between world’s oldest democracy and the largest democracy would reinvigorate a strong partnership. An episode which started with the establishment of the East India Company in Calcutta, the relationship between India and Britain is one which has withstood the test of time.

In 1947, India stood up for itself to combat years of social misconstruction and disharmony, regulating the numerous princely states under a central power to rebuild a nation premised on a strong constitution. Our governance and judiciary boldly adopted the English legal system which is founded on the principles of common law. Least to mention, its commendable political prowess, which has long adopted the principle of “Diversity and Inclusion” is internationally studied and applauded.

India has grown enormously since its independence and one of the key factors in its favour is its population, which comes from various regions possessing ingenious talent and intelligence. India is not limited to its geographical parameters. Its extends from the farmers in the remotest villages in India feeding masses, to the law-makers of countries across the world. Needless to say, our agility and perseverance has blurred lines of discrimination and incompetency in global competition. Despite our exemplary stronghold at unifying diversity and hard work, there is a lack of connect between an average Indian person and the system that he/she should be able to look up to.

As a part of the Indian diaspora, I observe that there is a sense of duality in the Indian mindset which fails to understand those who are their own. There is a clear distinction made between Indians living in India coming from North, South, East and West, and of another breed altogether-the Non-Resident Indians.

We grapple with the nuances of customs found in various regions, where not one regional tradition entirely tallies with another. This distinction seems to be nourished at every level, in a strange bureaucratic fashion; from education institutions to obtaining government services that every Indian (regardless of their status) is rightfully entitled to. Naturally, this distinction brews a sentiment of detachment towards our country which contains huge potential for growth. Our wealth of diversity and experiences are not implemented optimally to benefit the wider cause of strengthening our grip as global performers at development.

I consider India to be a culmination of little Indias situated in various other countries spread across the world where they act as brand ambassadors of India as a whole. India is not limited to an average taxpayer or farmer in India, but extensively includes a person who has made a mark on an international platform on foreign land. This person is a part of the Indian diaspora- a cornerstone of India’s progress today. The diaspora is the part of the same Indian fabric that perhaps is more unified by reason of nationality on foreign soil, who have learnt that strength lies in accepting differences and learning about them. A lot needs to be done in the policy making space to incorporate the incredible amount of exposure, experience and value that the diaspora can bring to the Indian table of governance. For instance, education institutes need to be more accessible to all Indians equally; and infrastructural analysis needs to encompass needs like those of developed nations.

As a qualifying lawyer educated in the UK, I am faced with a common question as to whether I can practice in India and how that is strange considering the laws in India and the UK are different? The striking feature of this question is unawareness. It is not just about the legal industry but in various spheres that there is a dire lack of information and awareness of our own calibre. Our champions of Indian independence- Mahatma Gandhi, Pandit Jawaharlal Nehru, Dr B. R. Ambedkar and many more were all educated in the UK and brought about a revolution in India that gave billions of us our identity as Indians. If what they brought back with them in the early 20th century gave us independence, today we have a wider reach, exposure and authority on some level that can help us bring out the best for our country.

Today we have nearly a dozen MPs of Indian origin in the current UK Parliament and if we view this broadly, it is a matter of immense pride. A country which ruled us for over two centuries, now includes our fellow Indians for governance and law-making in their country.

As we study India carefully, it is a country which is based on a robust foundation which devolves and branches out intricately, but there is a need to bridge a gap found at a local level amongst these regional differences and vibrant cultures. Knowledge is power and the more we learn about our own internal dynamics, we would be able to progressively move forward. To encompass our international acumen, our diaspora is the network that brings us a global identity. It is that resource that gives us a voice to dictate global economics and politics.

India needs to create opportunities to facilitate a holistic and fair exchange of talent and resource for its diaspora to enhance the voice of the nation, for us to be able to exercise our constitutional rights and ask our government the right questions. There is a need to actively bridge the gap between our rich history leading to our future.

India needs to invest in its human resource that internalises global change and equally contributes to it. It is the Living Bridge that, if provided for and developed optimally, promises a brighter future and a pool of international opportunities for the nation by the time it meets its centenary of independence. 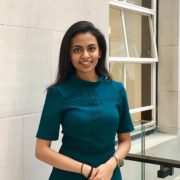 Gayatri is a UK qualifying lawyer of Indian origin, born and raised in the Middle East. She has completed the last five years of her formal education in the UK and has extensive legal work experience at law firms based in India, the UK and the Middle East. She speaks several Indian languages and is also proficient in Arabic and French.