Is it really a Global Compact on Migration? 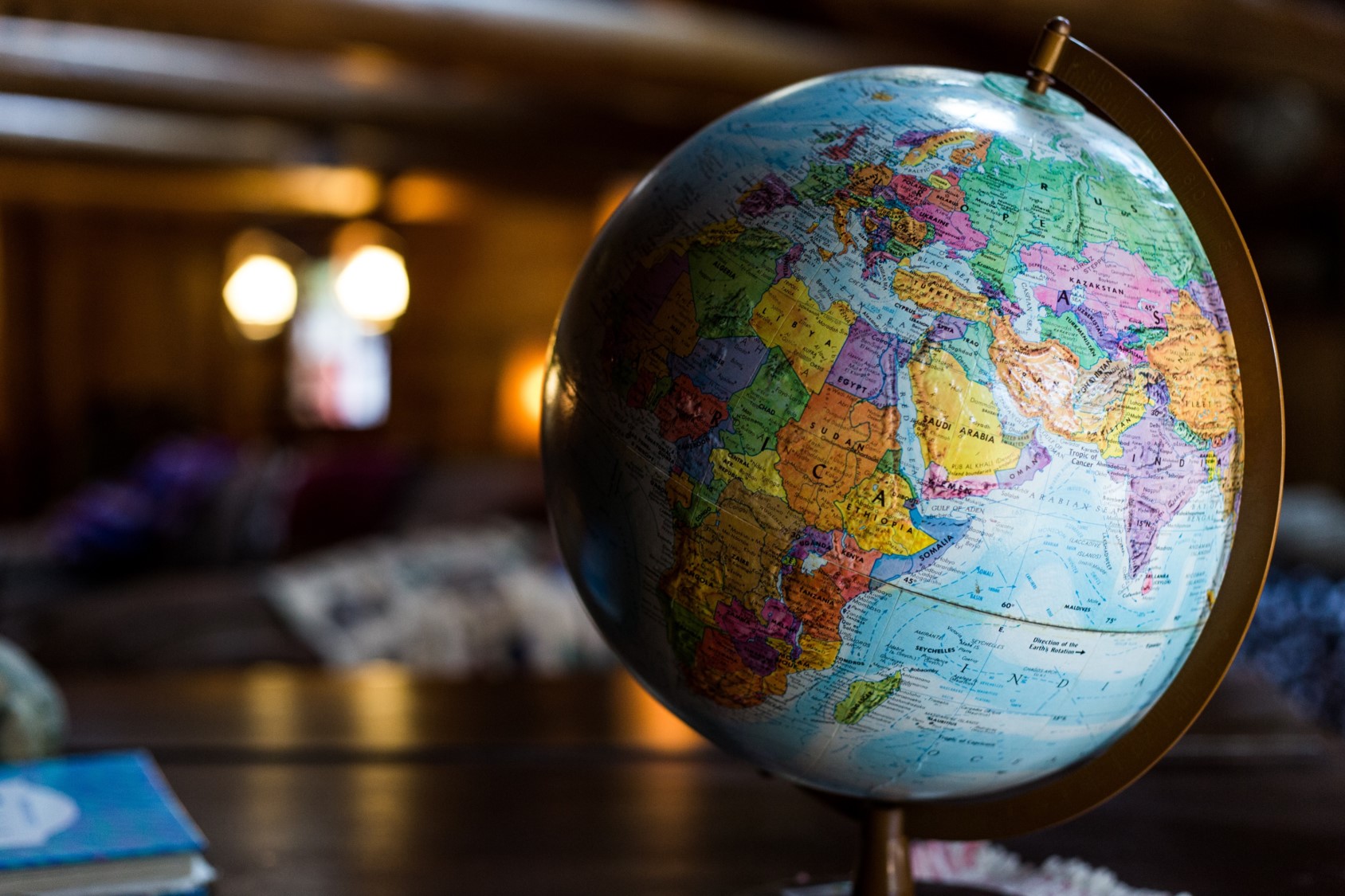 Back in 2016, 193 members of the UN General Assembly unanimously adopted a non-binding political declaration, the New York Declaration for Refugees and Migrants, pledging to uphold the rights of refugees and migrants, help them resettle and ensure they had access to education and jobs. This ‘New York Declaration on Large Movements of Refugees and Migrants’ saw the launching of a two-year process to develop a Global Compact on Safe, Orderly, and Regular Migration, or as it is better known, the Global Compact on Migration.

The initiative had the enthusiastic backing of President Obama, and was embraced by UN Secretary-General Guterres as one of his major challenges for 2018. The aim was to publish a global compact by the following year in time for adoption by the UN General Assembly in September. Very much a global requirement and eagerly awaited especially by sending countries.

Non-discretionary refers to the fact that there are certain forms of even legal migration over which governments do not have much discretionary authority. Amongst the reasons is that governments have signed international treaties committing them to do certain things. One example is the Treaty of Rome in the European Union, which gives EU workers the right of free movement within the EU. Another is the Geneva Convention for handling requests for asylum. A third example is the US H1B Visa which comes from the commitment under GATS that the US gave at the WTO.

Discretionary of course is when countries decide who they will allow in. The Global Compact was expected to find guidelines for ‘managing’ migration.

In early December 2017, the US walked out of the negotiations deeming it inconsistent with its policies and projecting immigration as a sovereignty issue.

In early December 2017, the US walked out of the negotiations deeming it inconsistent with its policies and projecting immigration as a sovereignty issue. This invariably led to the question whether that objective itself was off the table? Would there be enough countries that continue to back this compact on migration?

The issue after all, has been on and off the global table for years and it looked like finally there was some movement on it. The reality is that the issue of mobility is here to stay. Globalisation demands it. So do corporates. It brings the best of human resource from around the world to ensure sustainability and competitiveness for the economy.

Migration seen as a predominantly a border control issue

And yet migration continues to be seen through the filter of border control and internal security. This may suit political positions of domestic protectionism but continues to be a short-term response to the larger demands of the 21st century knowledge economy. Many countries don’t get it – mainly because they don’t want to. Many do, because they have to. That is the reality of migration.

Many countries don’t get it – mainly because they don’t want to. Many do, because they have to. That is the reality of migration.

Interestingly, on 6 December 2017 at Puerto Vallarta, Mexico concluded the three-day global stocktaking conference on the Global Compact. This was very well attended by the balance 192 countries. From the thematic sessions and the deliberations in Puerto Vallarta, the major issues involved in the Compact emerged more clearly, both on points of consensus and points of contention.

After due negotiations under the umbrella of the UN, the draft agreement was brought before the Intergovernmental Conference to Adopt the Global Compact for Safe, Orderly and Regular Migration, held on 10–11 December 2018 at Marrakesh, Morocco.

The compact was approved by the 164 nations that attended. Several backed out – besides the US, so did Hungary, Austria, Poland, the Czech Republic, Croatia and Bulgaria, Slovenia, Australia, Switzerland and Israel.

The Global Compact for Migration aims to improve how migration is managed via a set of 23 specific objectives, ranging from the collection of adequate data to ensuring that all migrants have proof of legal identity, establishing coordinated efforts on missing migrants, and strengthening the transnational response to the smuggling and trafficking of migrants.

An important and largely overlooked element of the compact is that it is not only designed to enhance cooperation among state actors but a major innovative feature in this agreement is that it encourages cooperation with a range of other players such as local authorities, civil society and the private sector.

Many national and regional issues need to be addressed

I too was at Marrakech, at the Global Forum on Migration and Development (GFMD) preceding the Global Compact adoption. There was a very strong buzz there. Global and pervasive. Migration is not just topical but a reality for many parts of the globe. There are of course many national and regional issues that need to be addressed.

For example, in the South and South East Asian countries, many are not exclusive sending or receiving countries. For these countries, ethical recruitment and reducing the vulnerabilities in the migration cycle are high on the agenda. Similarly, mutual recognition of skills and harmonisation of standards are also important issues. The second and extremely important development is the interest and participation of the private sector in regional fora such as the GFMD Business Mechanism, the Colombo Process meetings and the Abu Dhabi dialogue. This is important because it is only with the involvement of the private sector in migration policy that we can move forward on these priorities that have been identified. Without the private sector at the high table of migration, little can be achieved.

The question on everybody’s lips (especially the media) is whether this global compact is in fact global? Now that several countries have backed out, does it have global consensus? Let us remember that in any case this is a non-binding agreement. It’s more of a signal of a 21st century reality. Migration is and will continue to happen. And, as research shows, its mostly South to South.

So, these 10 or so countries backing off don’t really matter – on the migration stage. They will ultimately be compelled to accept human resource mobility if they too want to remain competitive. 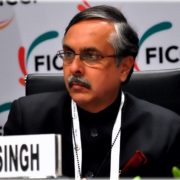 He is a former Permanent Secretary, Ministry of Overseas Indian Affairs and ex-Secretary General, Federation of Indian Chambers of Commerce and Industry (FICCI).