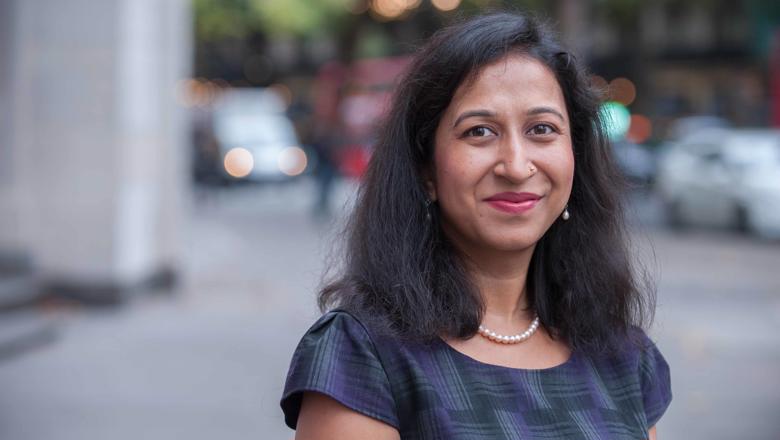 India’s soft power has increasingly enabled Indians to share their “Incredible India” and “Incredible Indian” stories. Does India do enough or is it underselling itself? This article follows on from our event on its Soft Power Evolution with King’s College Business School.

Early in his tenure, the Prime Minister of India Shri Narendra Modi became known for his frequent foreign trips, where he drew large crowds of supporters. On his first visit to the UK as Prime Minister he attracted 60,000 supporters to Wembley stadium, and was lauded for a grassroots diplomacy that engaged the Indian diaspora in a way that other Indian leaders had failed to do. Yet despite Modi’s star power and the country’s position as the third largest economy in the world, in one of the most systematic rankings of nations based on their soft power capabilities, India does not even feature in the top 30.

For some Indians, this might come as a surprise. Recent research by the Pew Centre has found that while Indians believe that their role in the world has increased over the last decade, the rest of the world does not see India as having become more important.  If India wants to exert an influence on the world that is more in line with its size and its own citizens’ expectations, it clearly needs to re-think its strategy and approach.

Each of the world’s big soft powers relies on one or two clear sources of advantage that they leverage to their benefit.  More often than not, these are systematically created by the state.

For instance, France has developed engagement through one of the world’s most extensive embassy networks and through its strong relationships with multi-lateral agencies. Singapore has created a good regulatory and economic environment for business as its primary force of attraction. The UK has topped the list of soft power countries on account of the role that British Council and BBC World Service have played in engaging global audiences.

India, by contrast, has lacked a systematic approach to creating and using its soft power. Yet  it has immense strengths to draw on; in its people, with the largest diaspora in the world and a young and English-speaking domestic population; in its history, as one of the oldest civilisations and a remarkably diverse one; in its cultural exports such as Bollywood and Yoga; and in its cuisine, with chicken tikka masala long considered as one of Britain’s favourite dishes.

These sources of soft power have flourished in spite of India’s government, rather than because of it. In most cases, private entities and business interests have told India’s story and engaged global audiences better than the Indian government has. The Indian Council of Cultural Relations –  the primary government body tasked with articulating India’s rich culture to global audiences  – has 36 centres abroad, yet is virtually unknown in most countries, with nothing like the reach and impact of the UK’s British Council, Germany’s Goethe Institutes, or China’s Confucius Institutes. 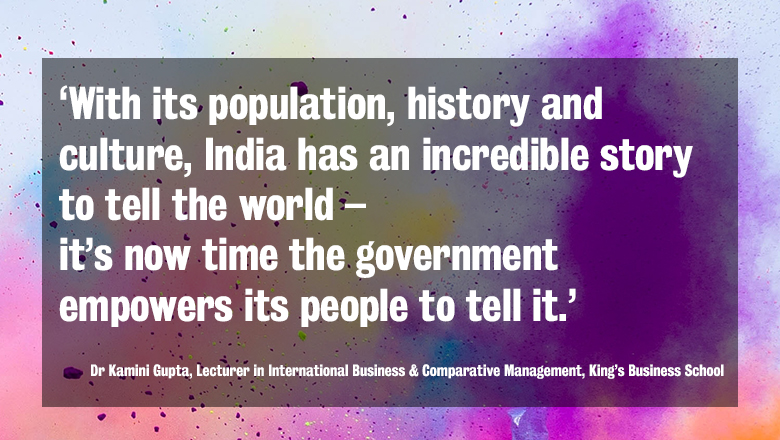 To re-think its underachieving investments in soft power, and capitalise on the size of its diaspora and the historical sources of its competitive advantage, India can borrow some lessons from contemporary management thinking.

First, it should define a clear strategy. Strategy is about identifying a position in the market. Without a purposeful strategy, businesses are unlikely to achieve their objectives and capture value in the long-term. For India to make progress on its soft power agenda, it needs to outline more clearly the position that would most allow it to meet its objectives. Based on that, it should prioritise the geographies it most wants to target and the sources of soft power that it can leverage in each in a more systematic way.

Becoming a destination for foreign investment and creating a positive environment for Indian businesses abroad are both important goals for the government. Investing in maintaining connections with the diaspora and increasing the reach of India’s cultural activities are two approaches that should help to achieve this. Similarly, if India wants a larger role on the world stage, it needs to better communicate its ability to lead in the institutional, political and moral spheres.

Second, India should learn from the diffused and outsourced models that the democratisation of technology has enabled many businesses to adopt. Outsourcing allows companies to focus on those areas that need their attention the most, and leave execution to specialists, saving costs while doing so. India needs to decide whether it wants to implement its soft power agenda in a centralised way, as it is now doing through the Indian Council of Cultural Relations (ICCR), or if it should adopt a distributed approach and provide further support to the private and non-governmental sector to advance its soft power agenda.

I would argue that the success of private individuals and organisations’ efforts on the one hand, and the record of the ICCR on the other, suggests that a distributed approach will have more impact. This would allow India to retain control over the kind of activities undertaken but not over their direct implementation, which is best left to private-sector individuals and organisations with the relevant expertise.

In the UK, this would mean more support from India for organisations which are already drawing on the talent of the Indian diaspora to advance Indian cultural understanding.  To name just two, this would mean more support for Akademi, which has been championing South Asian dance for 40 years, or for West-London based Bhavan, already the largest cultural centre outside India.

With its large and young English-speaking population, long history, and rich culture, India has an incredible story to tell the world. It is now time that the government empowers its people to tell it.

This article originally appeared on the King’s College website here. 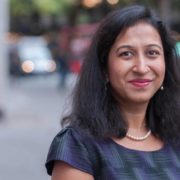