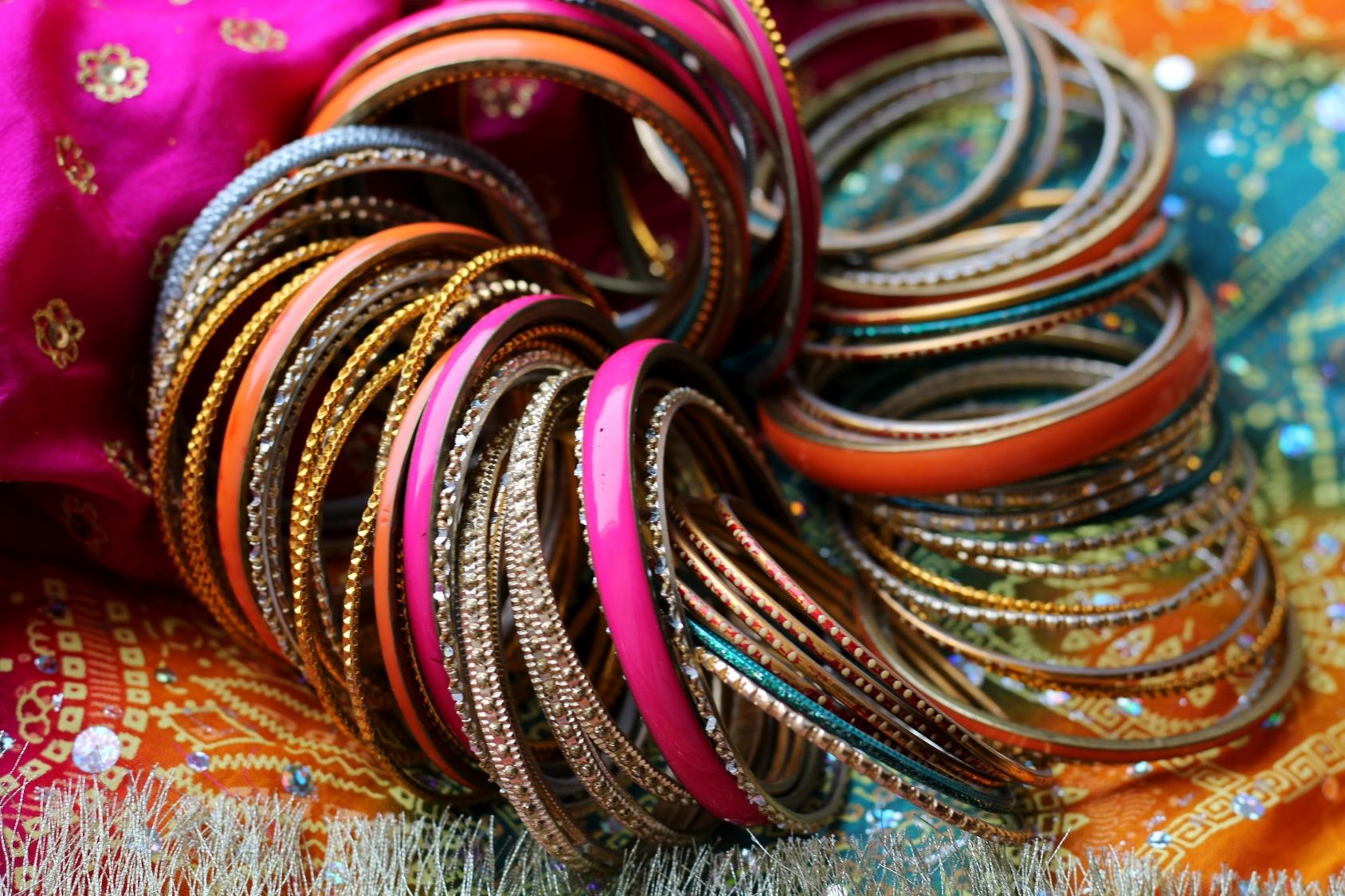 Discrimination against women and girls is a long-running phenomenon pervasive across South Asian society. A culturally ingrained parental preference for sons owing to the dowry system and other ill practices has led to underinvestment in girls’ health and education, and an increasingly skewed sex ratio.

While the Indian economy has grown strongly over past decade, there has been a decline in female workforce participation especially in urban areas. India has the lowest share of women’s contribution to GDP globally, comparable to Arab nations, where women are prohibited from work. Between 2009 and 2019, female employment rates declined by 2.6% per year in India, compared to 0.4% globally. There is a huge wage gender gap, with women earning half relative to their male counterparts even in the blue-collar jobs. Indian female workforce participation would further decline as the nation urbanises and prospers. This has snowballed during the pandemic, as Indian women now spend 30% more time on family responsibilities, 13 times the amount of unpaid care work than their male counterparts.

A long-term attitudinal shift is essential for women to be considered as equal within their homes and in broader society. Increasing the representation of women in the public sphere is therefore a crucial form of affirmative action.  It challenges the status quo on existing notions of delegation of unpaid household and childcare work to women, preference to marry, and autonomy.

Third, financial independence offers women a voice and greater say in their households and community. Households with a working woman tend to have healthier children who do better in school.

Finally, economists indicate that a whopping 100% GDP addition worth US$2.9 trillion could be added to India’s progress by 2025 by fully bridging the gender gap. This is of course a theoretical maximum, but indicates the unrealised potential of India’s economy.

Over the years, the Indian government has tested various gender interventions to improve female employment and earnings. This has included providing free education to the girl-child, offering upskilling and vocational training, making available easy financing to female entrepreneurs, and maternity benefits. The impact from these initiatives has been modest, as employment rates continue to fall.

Gender targeted policies such as maternity leave and mandatory crèches are progressive, but could stimulate employers’ bias towards hiring women. Women must balance their increased cost of employability by working longer hours and juggling work with unpaid household chores. Additionally, these policies do not trickle down to informal sectors, which constitutes 90% of the Indian workforce.

Therefore, the Indian lawmakers need to look beyond the lens of “female empowerment” to “equitable female participation.” It will take decades to reshape deep-rooted attitudes about the role of women in the workplace, and steering men towards equitable share of the workload.

Indian lawmakers’ priority should be opting for gender neutral policy measures which are easy to pull as policy levers, but sticky and hard to reverse.

The government should invest towards unfettered access to electricity, cooking gas and clean water across rural areas. This would improve life of women and simultaneously ensure local economic growth. It should focus on infrastructure growth to ensure integrated and efficient transport networks, which can play a big role in stimulating economic development. As Indian farm jobs decrease, the creation of 200+ metro cities across the country would go beyond reducing travel costs and induce migration to blue collar jobs across manufacturing and services. Safeguarding legal equality should be a priority too. Permitting women to work night shift jobs in Tamil Nadu and Andhra Pradesh has increased women participation in electronics manufacturing, opening the doors to financial independence for over 60,000 women. COVID-19 has unleashed a work-from-home culture, which can be sustained within flourishing Indian IT sector for a larger women participation.

India enjoys a labour arbitrage with its vast supply of unskilled and cheap labour. Greater integration into global value chains and, turbo-charging local manufacturing across apparel, garment, electronics assembly and other female intensive industries would have an enormous impact on female labour market participation. An openness to the global market helps India to lift socially and economically.

The crux is, we need interventions which appear to be gender neutral in targeting, but not gender neutral in impact. They will level the developmental barriers that constrain female employment – crucial advice to Indian policymaker. 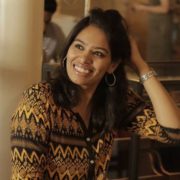