India paves the way for CSR and a more sustainable future 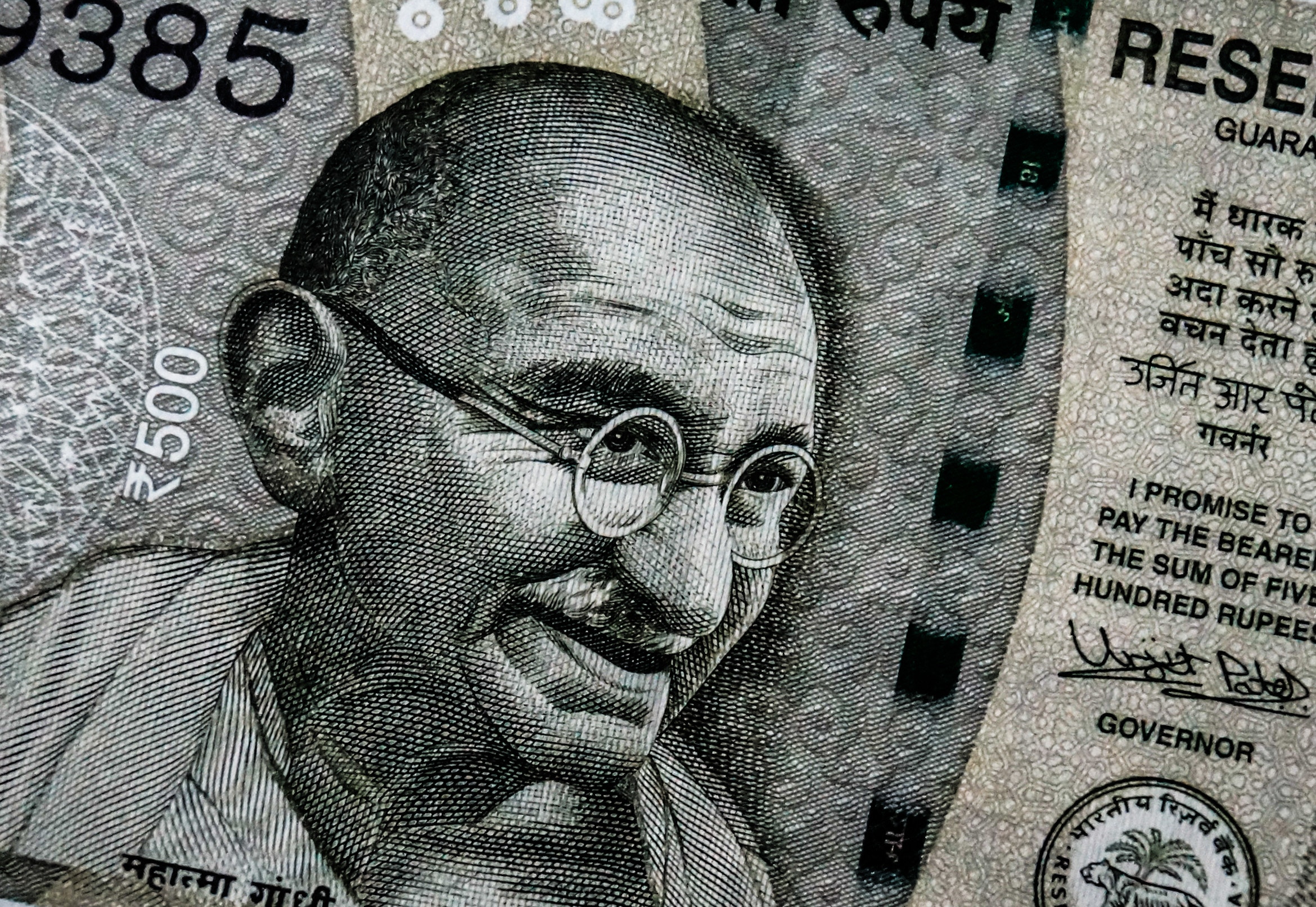 From the wealthy West to the global South, Corporate Social Responsibility (CSR) has now become a mainstream concept. But did you know that India (in 2014) was the first country in the world to mandate a CSR Law? Since then, other countries have followed suit, including China and Indonesia. Now in business if you can articulate a real authentic social purpose for your organization, it can have real benefits.

This Asian superpower plays an important role in helping to transform agreements that govern our world, which are critical to address the challenges and reach net-zero greenhouse gas emissions by 2050. We need unprecedented collaboration and action between businesses, investors, and government. Home to one-sixth of the world’s population, India will be the world’s most populous country by 2030, playing a key role in determining the success or failure of the Sustainable Development Goals (SDGs). A rapidly growing economy, with a huge domestic market and an important role in global supply chains. Currently a $2.72 trillion economy, the Indian government has set the target of the country to become a $5 trillion economy in GDP terms by 2024. You will discover all this at the forthcoming, Bridge India’s Ideas for India conference (18-20 May).

India’s CSR law pushes businesses to invest their profits in areas such as education, poverty relief, gender equality and to alleviate hunger, as part of their CSR compliance. All businesses, national and multinationals, with annual revenues of more than Rs 10 billion (£105 million) must give two percent of their net profit to charity. The legislative change has made corporate India wake up to its wider social responsibilities. Research shows that since 2014, CSR spending by corporate India has increased significantly; and according to Rajesh Verma, Secretary in the Ministry of Corporate Affairs, in February this year, Indian companies have spent more than £10 million on CSR, since the framework came into force.

In January 2021, the government announced important amendments to this law, most importantly: allowing companies to undertake multi-year projects; making all agencies implementing CSR activities to be registered with the government; and restricting companies from appointing agencies to conduct their CSR activities. All these changes will mean that companies will be answerable for their social responsibility like never before.

India is under no illusion and knows that the SDGs must be implemented by 2030, which requires an immense effort not only from the government but also businesses. The developments in Europe – with the clamour for green recovery and the measures of Environment Social Governance regarding the sustainability and societal impact of an investment in a company or business – are having a significant impact on Indian companies with global ambitions.

A good example of this is Faradion, the world leader in non-aqueous sodium-ion cell technology, based in Sheffield, which has been recently welcomed into the Reliance family. Reliance will use Faradion’s state-of-the-art technology to strengthen and build its ambition to create one of the most advanced and integrated New Energy ecosystems and put India at the forefront of leading battery technologies.

We will be hearing from Faradion’s CEO, James Quinn, who will be speaking at the Ideas for India conference. I was fortunate to interview James in April 2020 for my latest book, Corporate Social Responsibility Is Not Public Relations and at that time I knew that the world needed more CEOs like James with a real global outlook and strong sustainable values, who will help create the change that we and the planet desperately requires.

Now in our post-COVID world, consumers and employees want to see more CEOs lead with purpose. India has one of the highest numbers of social entrepreneurs emerging in the past decade and in the country’s recent history, CSR can be traced to Mahatma’s Gandhi’s concept of ‘trusteeship’. After independence in 1947, Gandhi urged the powerful Indian industrialists to share their wealth to help support the underprivileged within society, which gave rise to his idea of trusteeship. It is said that Gandhi regarded the Indian companies and industries as “Temples of Modern India” and influenced them to build trusts for colleges, research, and training institutes, along with enhancing social reforms like rural development, women empowerment, and education.

India is a vast and complex country, with extreme poverty and wealth, and a deep split between urban and rural populations – but CSR is one of the best ways to create transformation. The CSR Law ensures that it is no longer seen as corporate social assistance or philanthropy, but as essential to a good business strategy, helping reduce investment risks and enhancing business profits by improving transparency and accountability. India has a chance to show the world the impact of its approach.

Sangeeta Waldron is the author of Corporate Social Responsibility is Not Public Relations. She will be at the Ideas for India Conference on 20 May to discuss CSR – come meet her and receive a signed copy of her book. 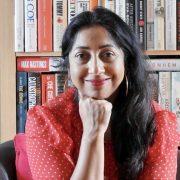 Sangeeta Waldron is the founder of Serendipity PR & Media agency. She is an award-winning public relations and media professional and is the author of The PR Knowledge Book. She is often invited to events both nationally and globally, where she speaks about the media, CSR and diversity in business.