Food Security in India during COVID-19 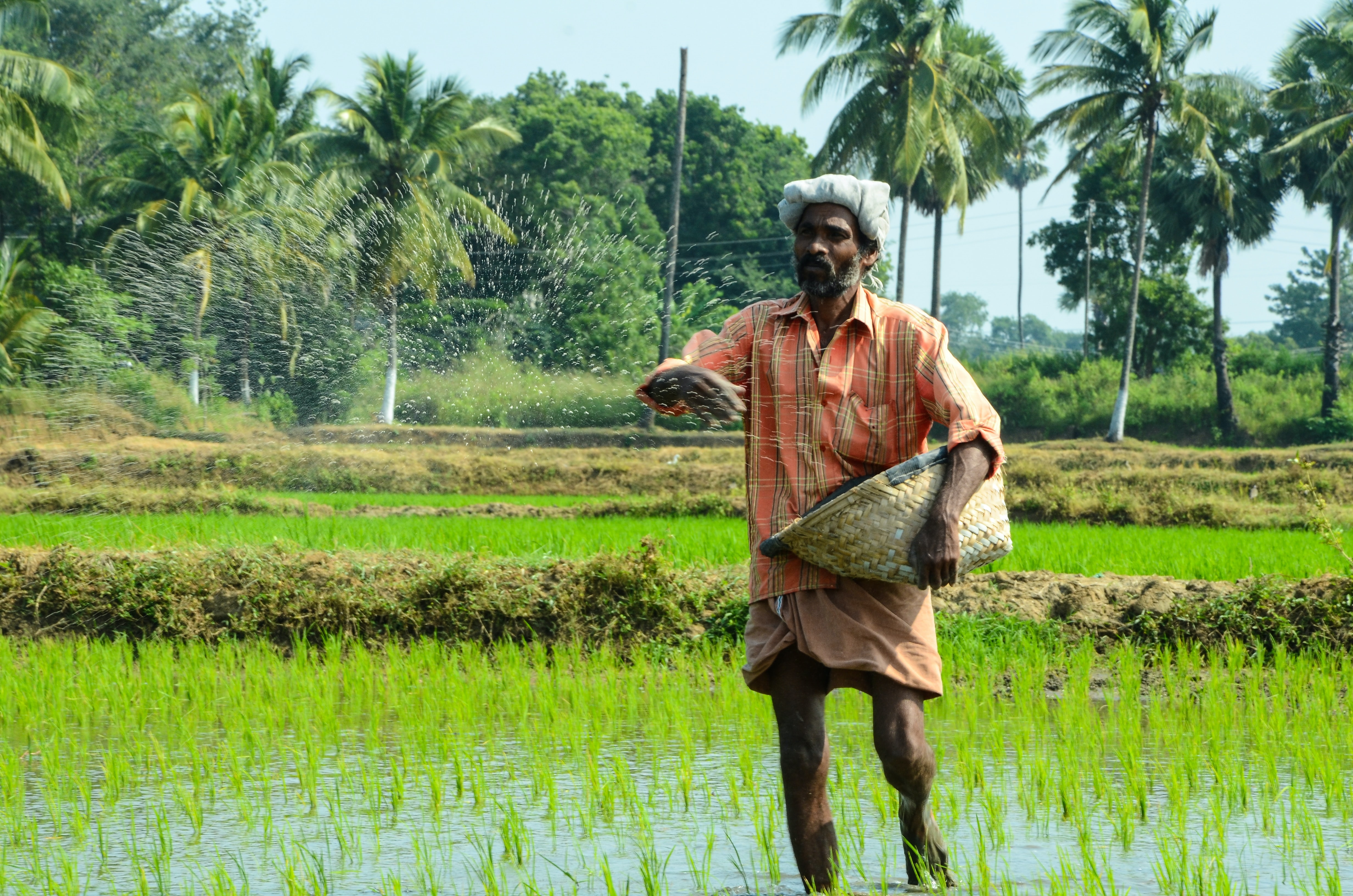 The most populous democracy has long been aware of the importance of providing food security for its citizens. India’s Public Distribution System (PDS), introduced during the Bengal famine in 1943, is now the largest food distribution network in the world. Initially, PDS received criticism for ineffective targeting of families and diversion of resources due to corruption. The government attempted to address targeting problems when PDS was restructured in 1997 to emphasize households below the poverty line but some families on the cusp of poverty were disqualified based on metrics like owning a TV. Later, the National Food Security Act of 2013 would strengthen PDS overall to ensure wider coverage and implement better tracking to reduce diversion of food.

As a result of these measures, PDS coverage of Indian households went up from 22.4% in 2004 – 2005 to 74% of households possessing a ration card by 2016 as reported by the World Bank. Further surveys by LANSA (Leveraging Agriculture for Nutrition in South Asia) confirmed minimal loss, or leakage, of food along the way. Even in low income states like Bihar, Odisha, Jharkhand and Chhattisgarh, ration card holders received 90% of the grain due to them.

Food Security in India During COVID-19

With the arrival of COVID-19, the country’s infrastructure was met with new challenges. In response, Bridge India recently assembled a panel of speakers for a webinar on food security within the context of the pandemic. One major supply chain issue caused by the lockdown stems from the fact that PDS, as well as mid-day meals programs, depend on schools and shops remaining open as centers for distribution. At Asha for Education, a volunteer-run charity supporting economic development through education in India, we encountered high logistics costs for disbursement of food when providing relief in West Bengal shortly after it was hit by Cyclone Amphan in May. During the Bridge India webinar, Bhawani Singh Shekhawat, CEO of Akshaya Patra described how their nonprofit distributes 1.8 million meals a day to children across India and galvanized its alumni network of former students to deliver food directly to families after schools were closed.

Lockdown from COVID-19 has also interfered with food production as many farmers delayed planting crops out of fear of breaking curfew. Now fields are being subjected to additional harm from swarms of locusts moving through the region. Meanwhile, wealthier families relocating from cities to villages during lockdown have driven up the price of food in rural areas and day laborers without salaries are feeling the most acute strain. Urvashi Prasad, a public policy advisor on the Bridge India panel, explained the recent measures to make PDS more flexible, including the One Nation One Card initiative, as well as government partnerships with NGOs through networks such as Empowered Group 6. But if the food security problems continue, stronger action will be needed such as potentially redeploying out-of-work laborers towards farming as suggested by agribusiness consultant, Suhrid Patel, during the session.

Speakers on the panel also emphasized the need for greater variety of crops. PDS has always prioritized the distribution of grains such as rice and wheat. As a result, lack of vegetables in the diet has led to vitamin deficiencies among the impoverished population in India. Deficiency in vitamin D, in particular, has been shown to cause more severe symptoms from COVID-19. Fortification of rice with vitamins could offset this malnutrition. In addition, rotating planting rice or wheat with other grains such as millet and pulses are advocated as better agricultural practices as well as on the basis of providing superior nutrition. Sahil Shah, entrepreneur and food policy advisor on the panel, made the case for exploring newer crop solutions including growing seaweed in the Indian Ocean or considering genetically modified varieties to address the shortage of vegetables.

Out of proposed solutions, most crucially, speakers agreed on empowering communities in India to lead the charge in tackling the food security crisis. Women self-help groups have already mobilized on their own to make PPE and set up community kitchens. As Akshaya Patra has done with its alumni network, NGOs are calling on former participants to lend a hand during these times. Since its founding in 1991, Asha for Education has funded schools and grassroots education initiatives that are embedded within a community. We must continue to coordinate our efforts across these communities along with government, NGOs and the private sector to maximize our impact on the ongoing food security crisis. 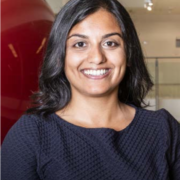 Lakshmi is a Project Steward for Asha for Education. She is a BA in Economics from UC Berkeley and MSc in Biotechnology from UPenn.