Where next for India’s economy? 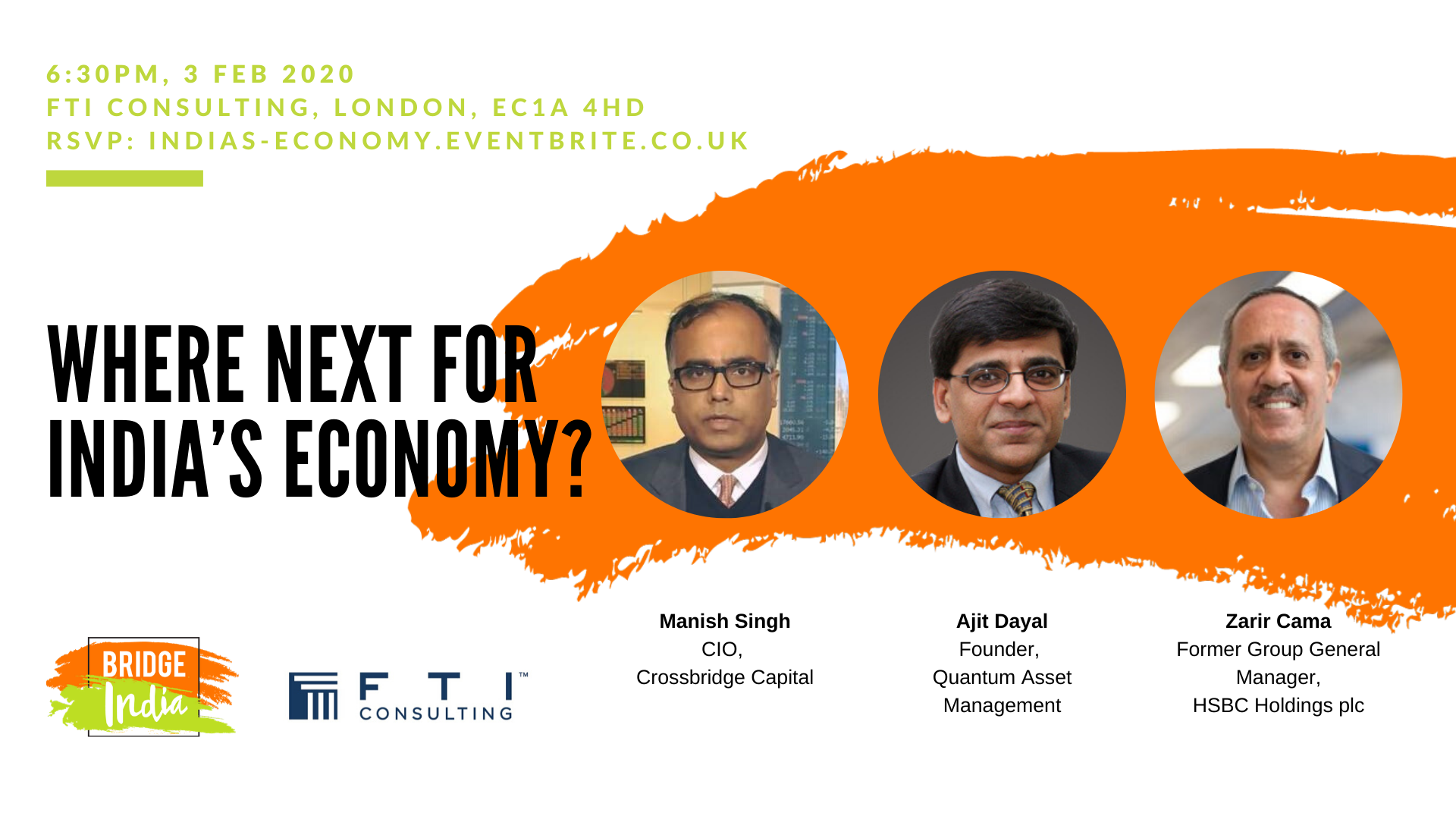 India’s Home Minister Amit Shah recently told corporate leaders in Mumbai he had “full confidence, that by 2024, we will achieve the target of US$5 trillion economy,” a doubling from the current US$2.9 trillion. This is only possible if year-on-year growth is nearly double-digits, but, instead, growth has stalled. In Q3 this year, economic growth fell to a six-year low of 4.5%, down from 5% in the previous quarter. All leading indicators point to this slowdown getting worse, in what is probably the most under-appreciated aspect of the current global downturn.

Domestic demand is low, unemployment is at its highest level for several decades and exports are weak. If further interest cuts weaken the rupee, the US$5 trillion goal may be even more elusive.

On the other hand, from near double digits, inflation has been brought down to the four percent level over the last five years, India’s fiscal and current account deficits have been cut by half, India has lifted nearly 300m people out of poverty in the last decade and its Ease of Doing Business rankings are consistently improving.

Is this a hiccup or the start of a longer-term malaise? How can India recover? Bridge India, in partnership with FTI Consulting, are organising this expert panel discussion to chart a road-map for how India can get back to robust economic growth and become the fastest growing major economy in the world again.