The ‘In Conversation With’ series 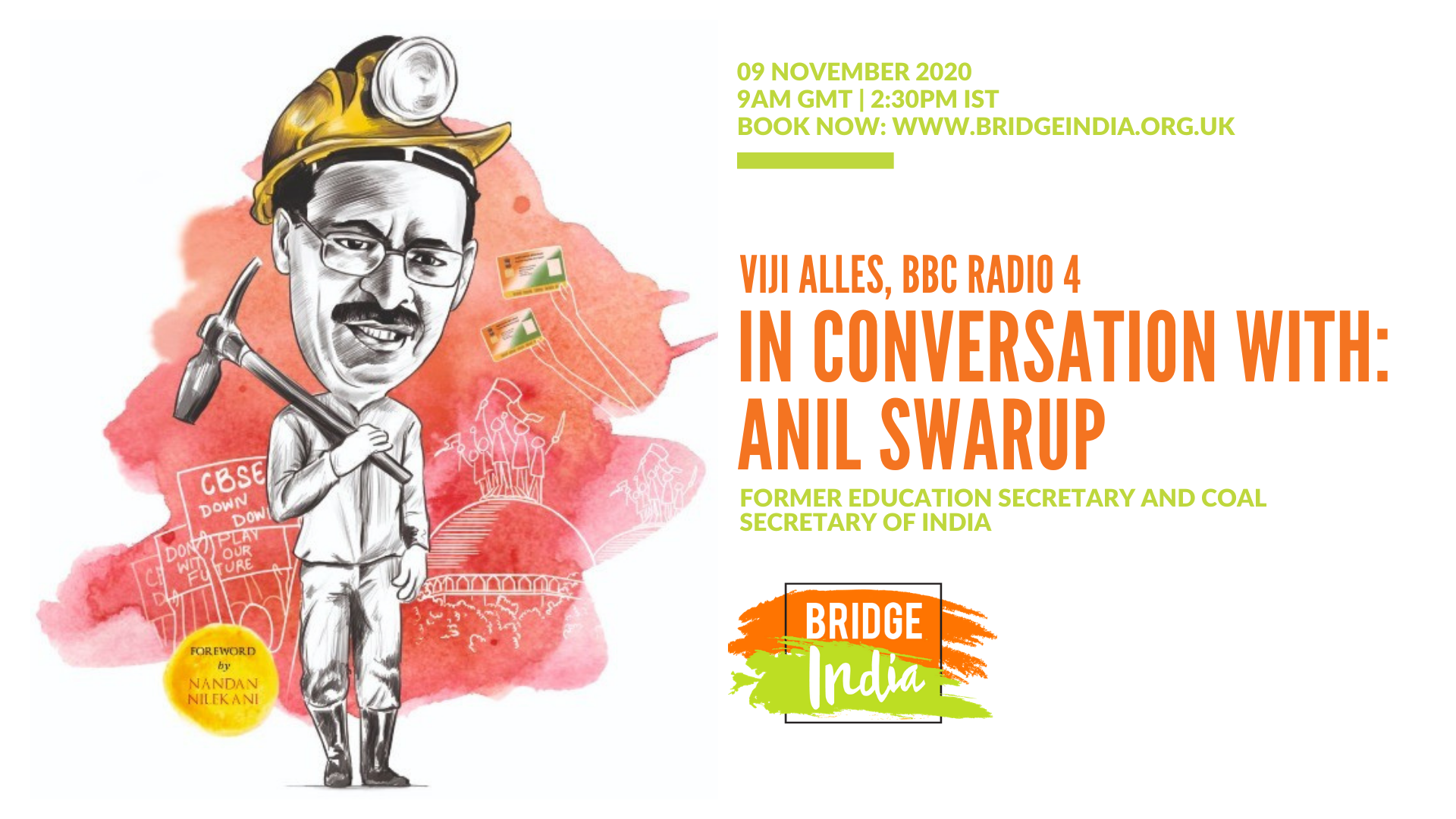 Our In Conversation With series is an intimate interview of a leading policy figure, often by an eminent journalist.

In Conversation With: Anil Swarup

Anil Swarup is an Indian author and retired Indian Administrative Service officer of Uttar Pradesh cadre and 1981 batch. He served for 38 years in various capacities and later went on to become the Secretary to the Government of India.

Most recently, he has written the books Ethical Dilemmas of a Civil Servant and Not just a Civil Servant, which serve as an essential read for anyone wishing to understand the Indian Civil Service in detail.

He became Secretary in the coal ministry after the coal scam in which the Supreme Court of India cancelled more than 200 blocks allocated since 1993. Swarup conducted coal auctions in a transparent manner, which was a huge success.

Before joining the IAS, he worked as an Indian Police Service officer for one year. Swarup joined IAS in 1981 and is the recipient of Director’s gold medal for “best officer trainee” of his batch at the Lal Bahadur Shastri National Academy of Administration.

Swarup is interviewed by Viji Alles, a London-based journalist and broadcaster with BBC Radio 4. He is a producer at ABP News, a special correspondent for the Sunday Mirror and has previously worked for National Public Radio, the Arabian Radio Network, and MBC Networks.