Discussion Event: How can more Indians get involved in British politics? 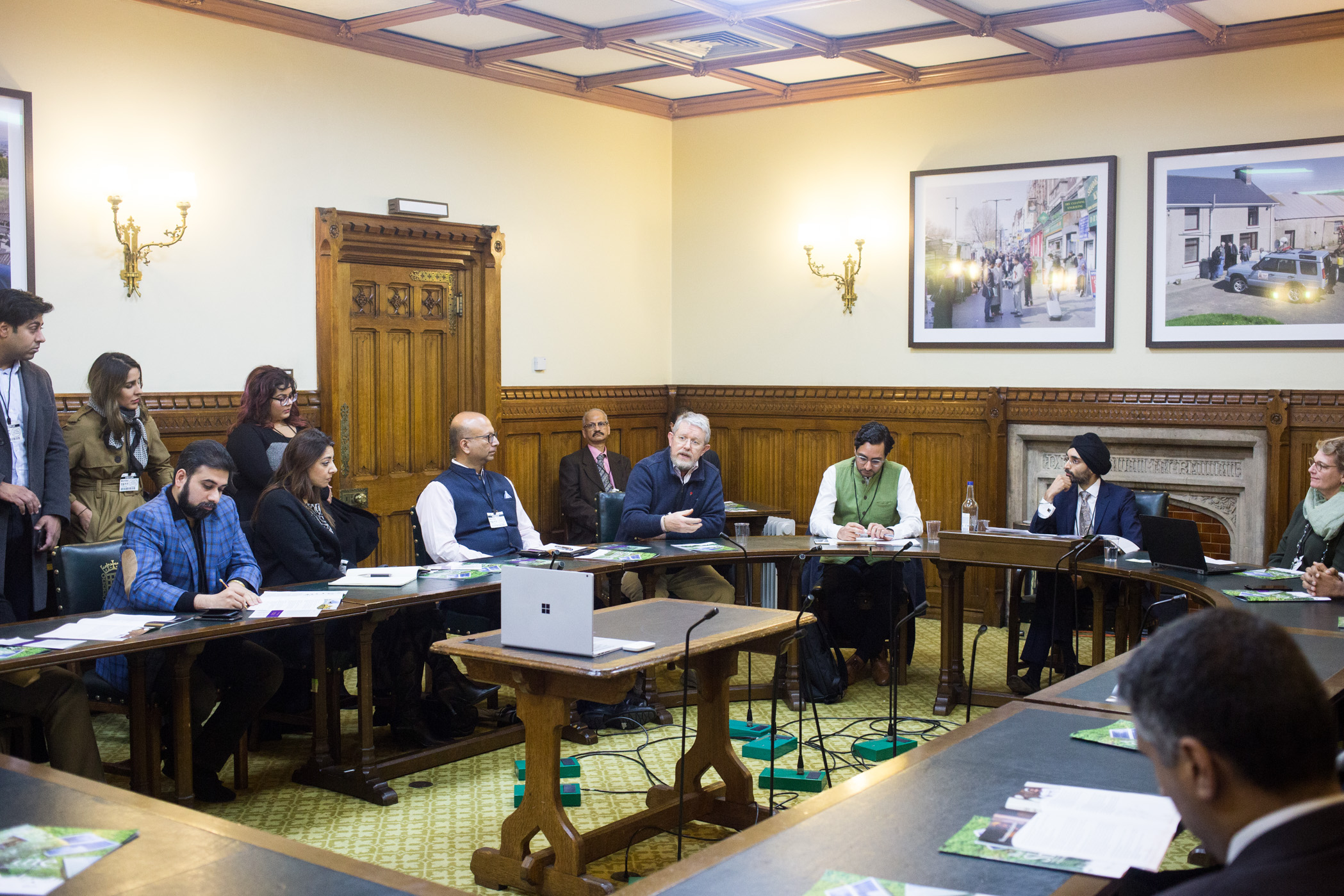 How has this surge in representation come about? Is the engagement across political parties consistently more towards Indians and is this part of a wider trend for ethnic minorities getting involved in the highest levels of government? How can we do more?

This is the latest in our monthly Members-only Discussion Event series. These sessions are more intimate and operate under Chatham House rules where we have a free-flowing discussion of ideas. This time, we’ve thrown it open to Non-Members too.

This will be a conversation with current MPs, past Parliamentary candidates for the Conservatives, Labour and Lib Dems on why they joined politics, what they got out of it, and what it’s like for an Indian to be involved in modern Britain.

Price: £10 for Members, £15 for Non-Members. Pay the correct amount here then email Sanjana at sanjana@bridgeindia.org.uk to let her know.