Countdown to the Indian General Elections: What should we expect? 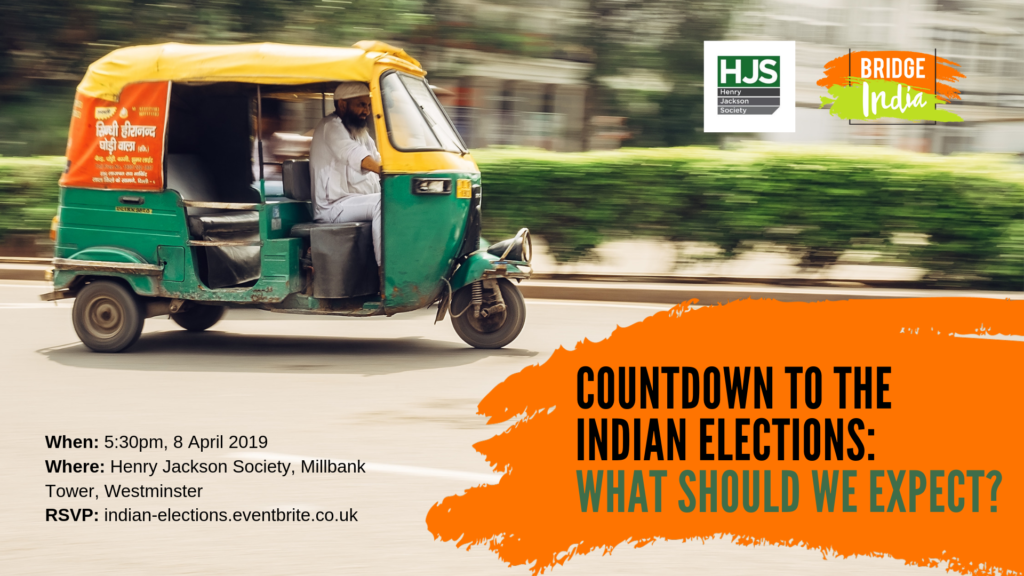 In the state elections in December 2018, the big loser was the BJP, which had won 62 of 65 Lok Sabha seats in these states in the Modi Wave of 2014. But the BJP’s loss was not just Congress’ gain. Other parties also gained at BJP’s expense.

Looking ahead to the 2019 General Elections, the BJP is still in pole position. But they will have to fight harder than they had expected just a few months ago, even in the core Hindi belt in the north of India, and focus on the sound economics that brought it to power in the first place. Given that it received 95% of the electoral bonds issued last year and remains by far the richest party, with the best-established grassroots network across the country means its has a significant advantage over rivals – that is, unless the rivals can successfully get into a mahagathbandhan, or Grand Coalition.

What should we expect from the elections this time? What will be the key themes? Is it Modi vs Gandhi or is it simplistic to classify it in this manner?

Come meet expert panellists talk about what they expect to see in the General Elections in India. Panellists include:

This event is organised by Henry Jackson Society and Bridge India. We expect high demand for this event, so please register early.