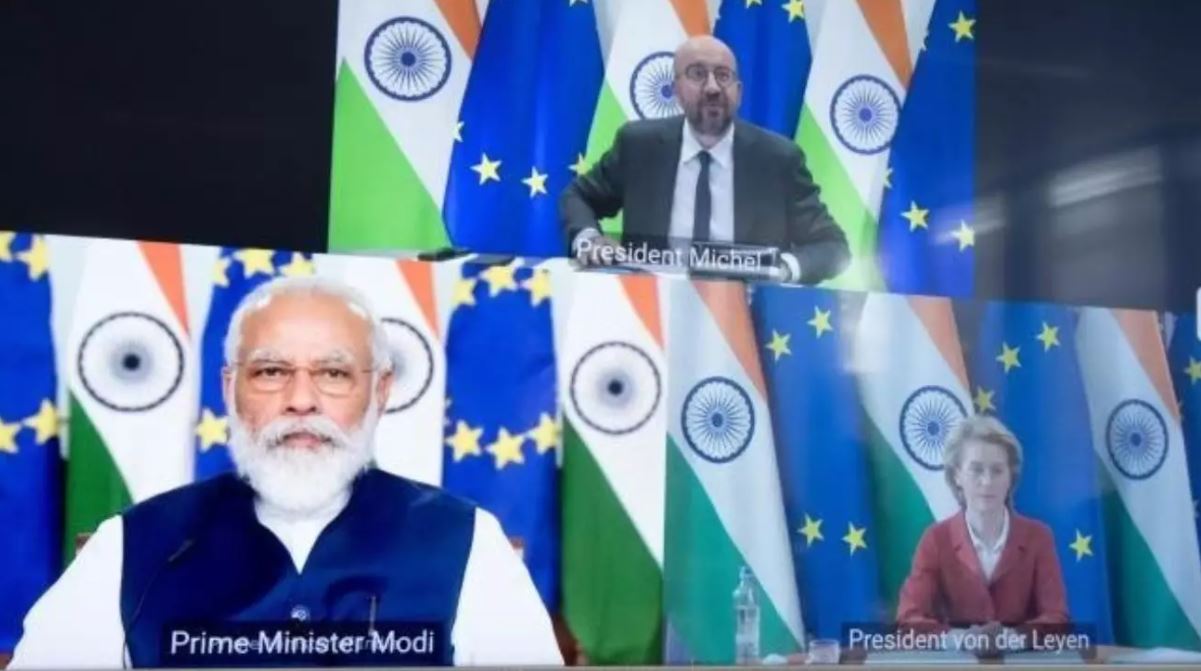 Finally, the EU-India summit has set relations on the right track to realise the full potential of strategic partnership. Thanks to China’s more assertive foreign policy, India now sees the EU as a useful partner, while the EU understands the importance of working with Asia’s biggest democracy.

For the 15th EU-India summit, the postponement from the original date in March might just have worked in its favour. Meeting virtually on 15 July 2020, there was an enhanced spirit of cooperation between the partners, partly thanks to China’s assertive foreign policy of late, but also because of a greater awareness of the economic opportunities that have largely gone untapped.

China’s recent muscle-flexing in the region has taken the form of direct confrontation with India along the Line of Actual Control (LAC), heavy-handed interference in Hong Kong, an increased presence in the South China Sea, and economic retaliation towards Australia.

India is waking up to the fact that in today’s fragmented world, the power of any aspiring global player depends on the number and quality of its bi- and multilateral relationships. In this context, the EU is a useful partner India can rely on.

At the same time, the EU needs a strong partnership with India to meet its leadership objectives of becoming a global actor and tackling climate change.

Security cooperation is the area where political investment is the greatest. With the institutionalisation of maritime security dialogue, and the stated objective of exploring connectivity in the region, cooperation in the Indo-Pacific now officially features on the agenda. The Indo-Pacific region is where geopolitics will unfold in the coming years. Indeed, if the EU really wants to be seen as a global actor, it needs to step up its presence in the region in its own right, beyond the initiatives of France, and recently Germany.

Yet the real potential for unlocking the relations lies in the possible reopening of the free trade (FTA) negotiations. Their suspension in 2013 hit the partnership hard, as the absence of talks on economic cooperation was misread by most as a lack of political interest. Seen from Delhi, the EU was slowly becoming an appendix to its bilateral relations with EU member states.

EU efforts to steer the narrative away from this misconception by building on political relations has finally paid off, and the partners are now ready to tackle the thorny issues of trade relations, which go beyond mere sectoral tariffs to include unease with the sustainability clause of the EU FTA standard template.

So with the establishment of a high-level dialogue on trade and investment at ministerial level, the reopening of FTA negotiations is potentially back on the table. Enhanced business cooperation can help both the EU and India to diversify their strategic value chains and reduce economic dependency – notably on China. Moreover, a new study by the European Parliament assesses the potential gains of an EU-India trade agreement at between €8 bn and €8.5 bn from increased trade for both sides. The study also highlights potential benefits from enhanced coordination on the provision of global public goods, such as environmental standards.

Working together for more ambitious climate action and clean-energy transition is indeed another priority on the list. This is also where the greatest economic opportunities lie and, should both the EU and India succeed in transforming into carbon-neutral economies by 2050, we would all gain from the investment.

Leaders also agreed to reconvene the Human Rights Dialogue. There is a recognition in India that human rights must be addressed because the country cannot risk being tarred with the same brush as China on this issue. At the same time, the EU needs to learn how to discuss human rights constructively with its partner.

India will hold the UN Security Council seat in 2021-22 and the G20 presidency in 2022. This is an opportunity to move forward on a shared vision of rules-based multilateralism. As a champion of the rules-based international order, the EU is being increasingly challenged by the proliferation of exceptionalism. The EU and India must join forces to promote rules-based multilateral institutions, with the WTO first in line.

The renewed level of commitment is reflected in the comprehensive Roadmap to 2025. Its 13 pages (compare this to the 5-page Roadmap to 2020 adopted during the 13th Summit) set out these objectives for the next five years. Noteworthy is the establishment of an AI dialogue, which is also expected to tackle concerns linked to 5G.

What remains now is for the EU and India to decide if they want to be decision-makers or decision-takers. A strong partnership would help both become global decision-makers. Should differences persist on commonalities, it would be to the benefit of the US and China, which would impose – unchallenged – their priorities on others, including the EU and India.

This article originally appeared on the CEPS website here.

An op-ed by this author, India should believe in the EU, was published on the day of the summit by The Hindu newspaper. 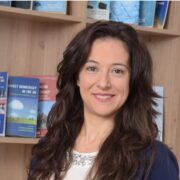 Stefania is Associate Researcher at CEPS, Europe's leading independent think tank. Her research focuses on EU Foreign and Security policy, with specialisation on EU-India relations and more broadly on Asia.