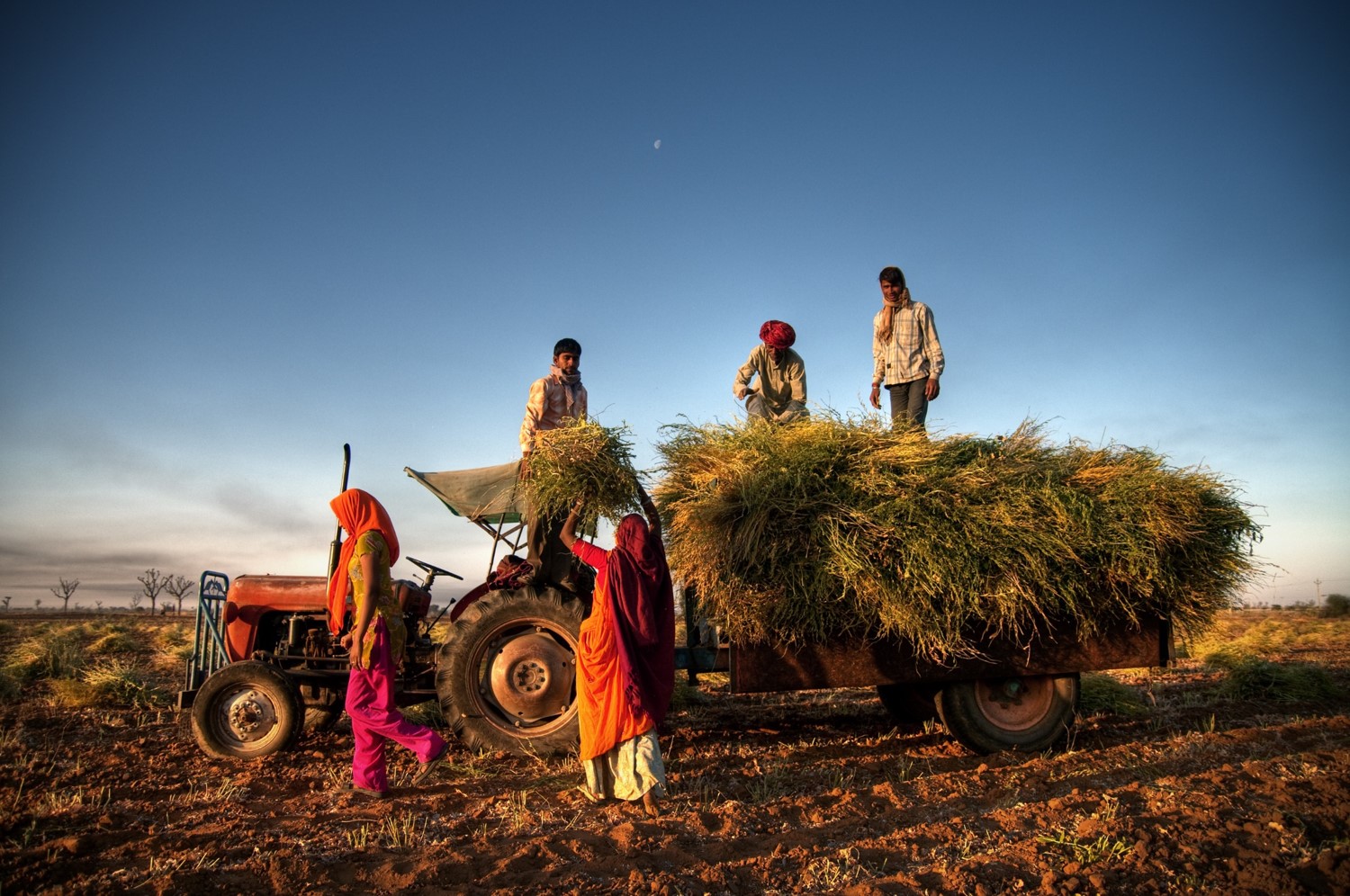 India recently launched its new flagship health insurance scheme, dubbed “Modicare”, aiming to be the world’s biggest health insurance scheme, covering the bottom 40% of India’s 1.25 billion people. It will act as a safety net for millions of people who struggle to afford quality medical care. It was announced in the annual budget in February this year and will be launched ahead of the General Elections in 2019.

India’s public healthcare is largely a state matter, and some states are reticent to sign up to Modicare, saying they have existing, funded, public health schemes in place already.

But India generally has a problem with public healthcare in that successive governments have underfunded it, both from the Centre as well as states. India currently spends a little over one per cent of its GDP on health, far below Singapore which has the lowest public spend on health at 2.2% of GDP among countries with significant universal health coverage service.[1]

This is why, when there is adequate state provision of healthcare, efficiency and equity are of paramount importance.

The case of Gujarat

In Gujarat, some of these existing schemes have recently been the subject of a scathing recent Comptroller and Auditor General (CAG) report. The CAG is India’s equivalent of the National Audit Office (NAO) in the UK, which scrutinises Parliament’s expenditure. CAG reports however, often have more teeth, and therefore can be occasionally more politicised.

While Gujarat has been a shining example of economy growth in India, consistently featuring well in state benchmarks in growth and ease of doing business, it is often a laggard on social parameters. The CAG criticised the Gujarat government for a shortage of medical staff, inadequate infrastructure and lack of essential medicines.

There have been recent outbreaks of swine flu and the Zika virus, the response to which was criticised by the CAG. Over 2,500 patients were admitted to hospitals in Gujarat for the treatment of swine flu in 2017, with 343 deaths reported.[2] While this was a significant improvement from the year before, when 517 deaths were reported, it compared poorly to other states. Delhi reported over 1,000 cases, but saw only four deaths, while Tamil Nadu reported 2,956 and reported 15. The World Health Organisation (WHO) reported three cases of patients testing positive for the Zika virus,[3] which were characterised as “food poisoning” by the government.

The CAG report pointed out that this was not an isolated set of cases, but a feature of the state government’s lack of priority for public healthcare. The budgetary allocation for health care services in Gujarat has been reducing over the years, from 5.59% of the total state budget in 2015-16, to 5.06% in 2017-18. The state spends less than one per cent of its Gross State Domestic Product on healthcare, and its revenue public health outlay is the lowest in India, just short of West Bengal and Uttar Pradesh (Punjab, Himanchal Pradesh and Tamil Nadu being the stars).[4] There are some indications there are cuts in allocation to the National Health Mission and public health in Gujarat.[5]

Elsewhere in the CAG report makes grim reading. A high number of maternal and newborn deaths were attributed to “vacant posts of Gynaecologists and Paediatricians, and lack of life saving equipment and beds in the maternity ward”. The government had a budget of Rs. 732 crore for building healthcare infrastructure, it utilized only 79% of the amount despite existence of glaring gaps.

On both maternal and child health, Gujarat ranks poorly. The Infant Mortality Rate (IMR) in Gujarat i.e. number of deaths for every 1000 live births is 34, significantly higher than the Indian average. On childhood immunisation, tuberculosis, measles, Hepatitis B and other vaccinations, Gujarat ranks poorly compared to the national average.[7]

A study published in The Lancet Public Health journal in September 2018 showed that while India accounts for about 18% of the world population, nearly 37% of women who commit suicide around the world are Indians.[8] In particular, Gujarat’s suicide death rate actually rose over the last three decades, while the situation improved in all other Indian states except Rajasthan and Bihar. Sexual violence, a male dominated society and mental illness are given as some of the major reasons for the deterioration in Gujarat.

But there is good news ahead for Gujarat. Certainly on paper, the state government’s health insurance scheme Mukhyamantri Amrutam scheme covers more people than the proposed Modicare, although the CAG report called for it to be better implemented. Only 54.54% of the eligible beneficiary families are currently enrolled.[9] Modicare should bring with it enhanced cover if the program is fully taken up.

While public health historically has not been a policy priority in Gujarat, Modicare may well focus minds ahead of the 2019 elections. More innovative solutions could include encouraging agricultural systems that promote crop diversity (to enable dietary diversity) as well as regulatory and fiscal measures (to make healthy food more accessible). Malnutrition and obesity could be jointly addressed under the universal health coverage umbrella.

Apart from not being a policy priority, the numbers pose a challenge too. Capital Economics has said the funds for Modicare are “prohibitively small”, amounting to just 0.2% of GDP.[10] The program covers only the costs of treatment and hospitalization at the secondary and tertiary levels, and not primary care – where the challenge is the greatest.

It’s unlikely the public health challenges in Gujarat will be addressed overnight, but with a combination of policy prioritisation, a greater focus that Modicare could bring, and far more focused implementation, Gujarat’s population could see dividends in the coming years.