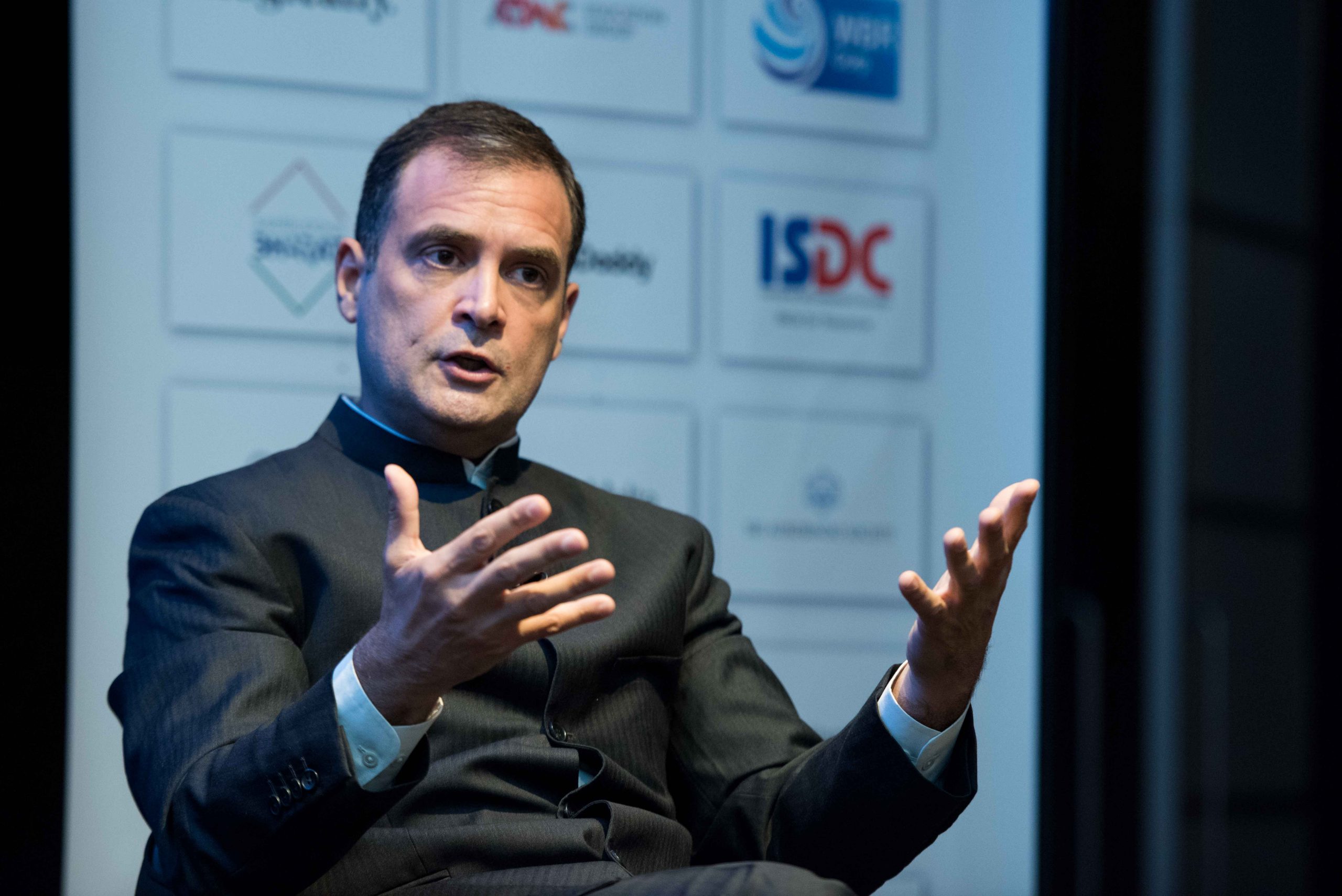 LONDON, May 23, 2022: The inaugural edition of the Ideas for India conference ended on Friday after three days of rich discussion on public policy.

The three-day event on 18-20 May was held to celebrate India’s 75th anniversary of Independence, with speakers providing their vision for where they see India in the coming 25 years.

The event marked a culmination of three years of thought leadership from Bridge India, a progressive non-profit think tank dedicated to discourse on public policy. Registered as a charity in June 2019, it has engaged in high-level conversations with Ministers, CEOs and Ambassadors from more than a dozen countries, including those as diverse as India, Afghanistan, Israel, Uganda and Mauritius. In doing so, it is the leading Indian diaspora-led think tank in Europe.

The ‘India Story’ abroad is often presented through a narrow lens, be it focusing only on business and the economy, society or policy landscape. Given its diversity, everything about India, and its polar opposite, is true in unison. The Ideas for India conference sought to highlight and celebrate this nuance, to help India-watchers understand India better.

It saw participation from more than 500 attendees over the three days, including 50 international delegates from India, Bangladesh, Malta, Singapore and the USA. In a true celebration of the breadth of India, MPs, Members of Legislative Assembly and other policymakers from seven political parties, across nine states in India attended the event.

The inaugural edition was an incredible success, with even the Indian Minister of External Affairs for India S Jaishankar tweeting a video clip of the event. Sessions from Ideas for India featured on prime time TV news in India and several stories ranked in the top ten trending stories of the day.

Lord Tariq Ahmad, Minister of State at the FCDO, said: “I’m grateful to the team at Bridge India for organising this important conference. It provides an excellent opportunity to celebrate the deep friendship between our two countries, and also look to the future. It is this trusted partnership that extends to trade as well. We’ve already got a strong track history on this. Just look at Reliance Industries’ recent investment into the UK battery industry.”

Angela Rayner, Deputy Leader of the Labour Party, said: “It was an honour to speak at the Bridge India  conference. I first visited India many years ago and discovered such an incredible, diverse country. The people of the Indian diaspora strengthen our economy, culture and society – but are also at the heart of our communities.”

Rahul Gandhi, Member of Parliament from Kerala, was the keynote speaker during Day 3. He said: “Democracy in India is a global public good. We’re the only people who have managed democracy at our unparalleled scale. [I] had an enriching exchange on a wide range of topics at the Ideas For India conference in London.”

Lord John Browne, Chairman of BeyondNetZero, was the keynote speaker at the dinner celebrating 75 years of India’s independence. On the evening theme of sustainability and climate change, he referenced a seminal speech he gave at Stanford University exactly 25 years ago where he talked about how oil companies needed to look towards technologies to promote climate action.

Ashwin Kumaraswamy, trustee, said: “India’s national identity has been built on unity in diversity, and it has long celebrated the commonality of major differences amongst its people. It offers many truths, each of which give shape and substance to the idea of India. We’re proud that in our inaugural conference we were able to engage stakeholders from policy, technology, business, academia and civil society across three days. We were able to showcase an India conversation that was progressive, inclusive and diverse in the ideas it discussed.”

During the event, Bridge India announced the launch of their University Grants Programme to support student societies in England. Funding will be available to registered student societies across campuses in England for academic year 2022/23 under the themes of Strengthening Communities, Promoting Culture and Building Future Leaders.

The charity partner for the event was the Sri Aurobindo Society. Sambhrant Sharma, Executive Member of the 62-year old charity, said “Sri Aurobindo Society’s wider work has already delivered teacher training to over 2.2m teachers with 8m students across India. We are delighted to partner with Bridge India to help scale Auro Scholar’s impact to more learners across India.”

About Bridge India: Bridge India is a progressive non-profit think tank dedicated to discourse on public policy. It is a charity registered in England & Wales, charity number 1183696. The ‘India Story’ abroad is often presented through a narrow lens, be it focusing only on business and the economy, society or policy landscape. Given its diversity, everything about India, and its polar opposite, is true in unison. Bridge India seeks to highlight and celebrate this nuance, to help India-watchers understand India better. Find out more at www.bridgeindia.org.uk.

About Bridge India’s University Grants Programme: Bridge India is proud to announce a special Grants Programme to support student societies in England. Funding will be available to registered student societies across campuses in England for academic year 2022/23 under the themes of Strengthening Communities, Promoting Culture and Building Future Leaders

Strengthening Communities: Will aim to support projects that bring communities together, both figuratively and literally, in particular helping the Indian diaspora engage with the wider community. It is rooted in the ideas of social solidarity, looking out for your neighbour and empowering a better society for all.

Promoting Culture: We are committed to ensuring the rich artistic and cultural heritage of India is alive. We will support projects which seek to promote engagement in, and awareness of, the arts, and will focus on providing support where others are not able to.

Building Future Leaders: We will support projects that promote thinking, training, supporting and growing leaders. This could be through promoting mentorship, seminars, thought leadership, contributing to intellectual thought and professional development.

We will be launching further details in due course.